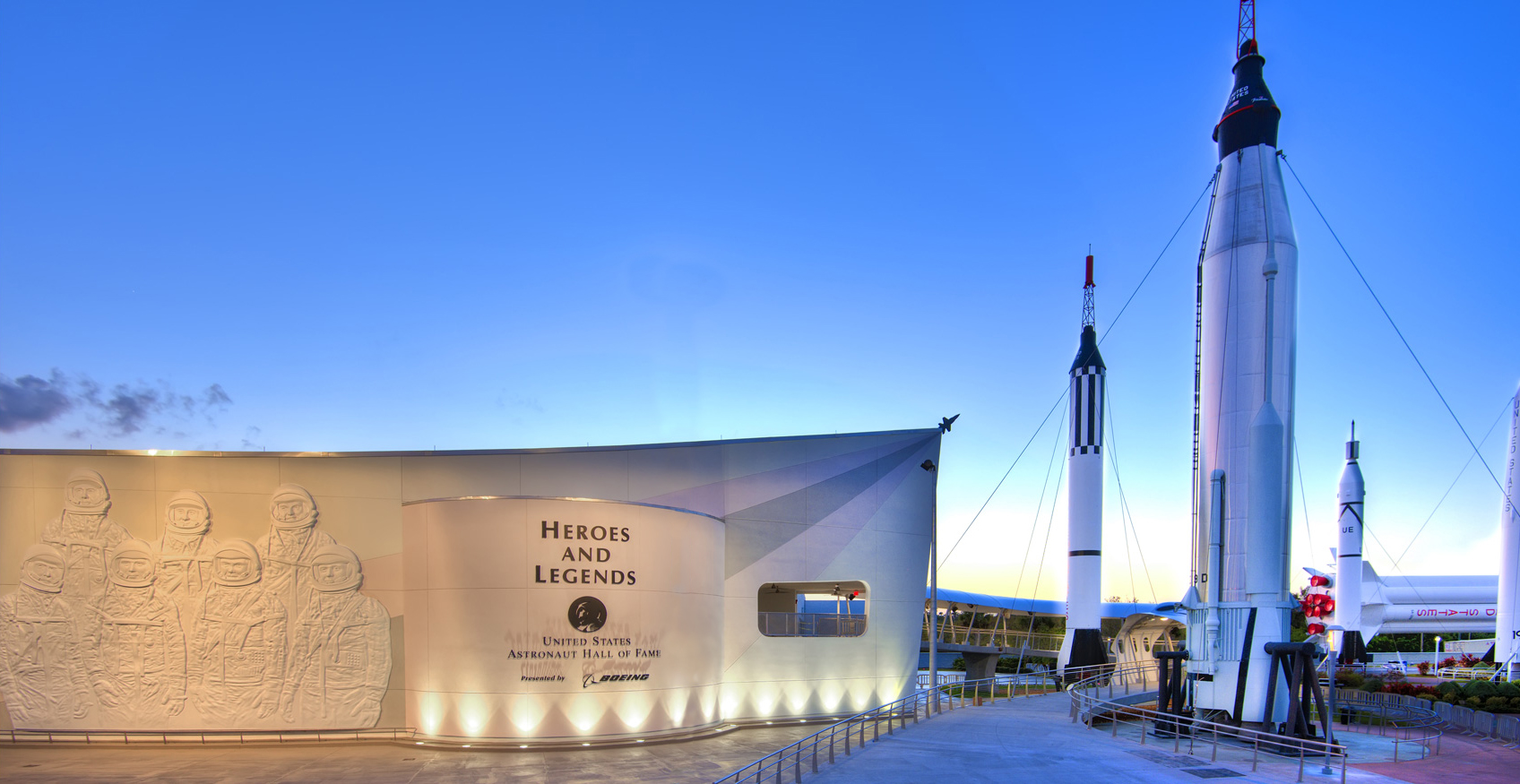 Introduction
Introduction
Early Space Adventures Counting down to liftoff of NASA’s early space programs inspired a nation to reach for the stars. Discover what it means to be a hero through the stories of NASA’s space pioneers at Heroes & Legends featuring the U.S Astronaut Hall of Fame® presented by Boeing®. Walk among giants in the Rocket Garden and appreciate the technology that taught us how to defy gravity. 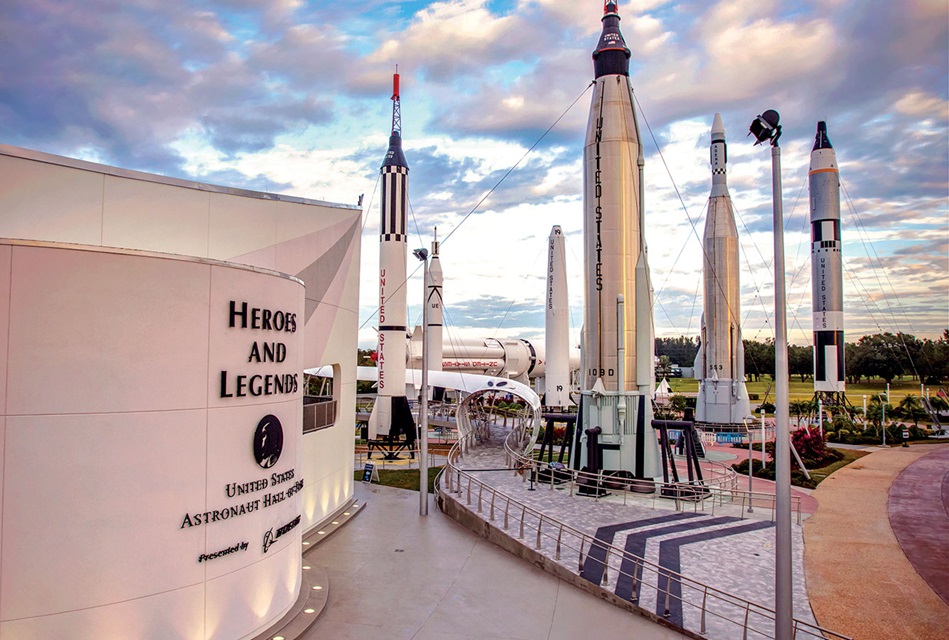 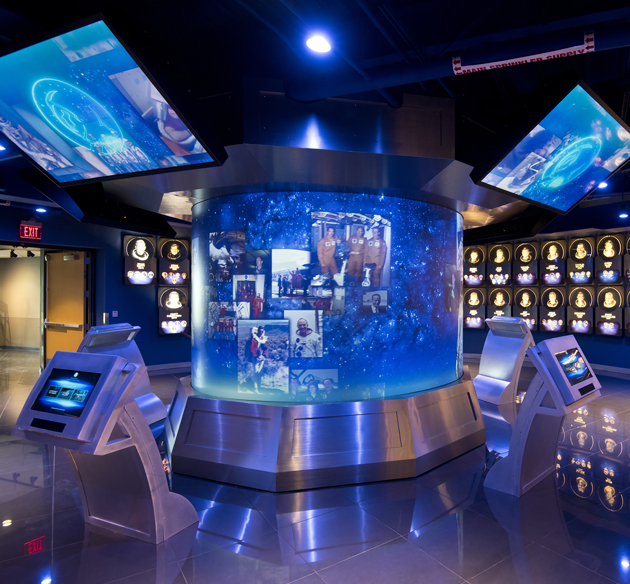 From Project Mercury to the Space Shuttle Program, see where American astronauts are remembered and honored.
Explore More 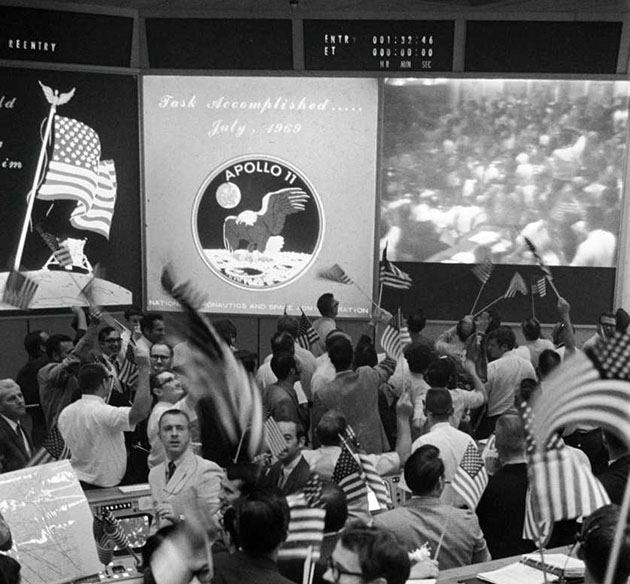 At the heart of the Apollo space program was the team in Mission Control. But from these humble beginnings came the extraordinary team who helped put a man on the moon.
Explore More 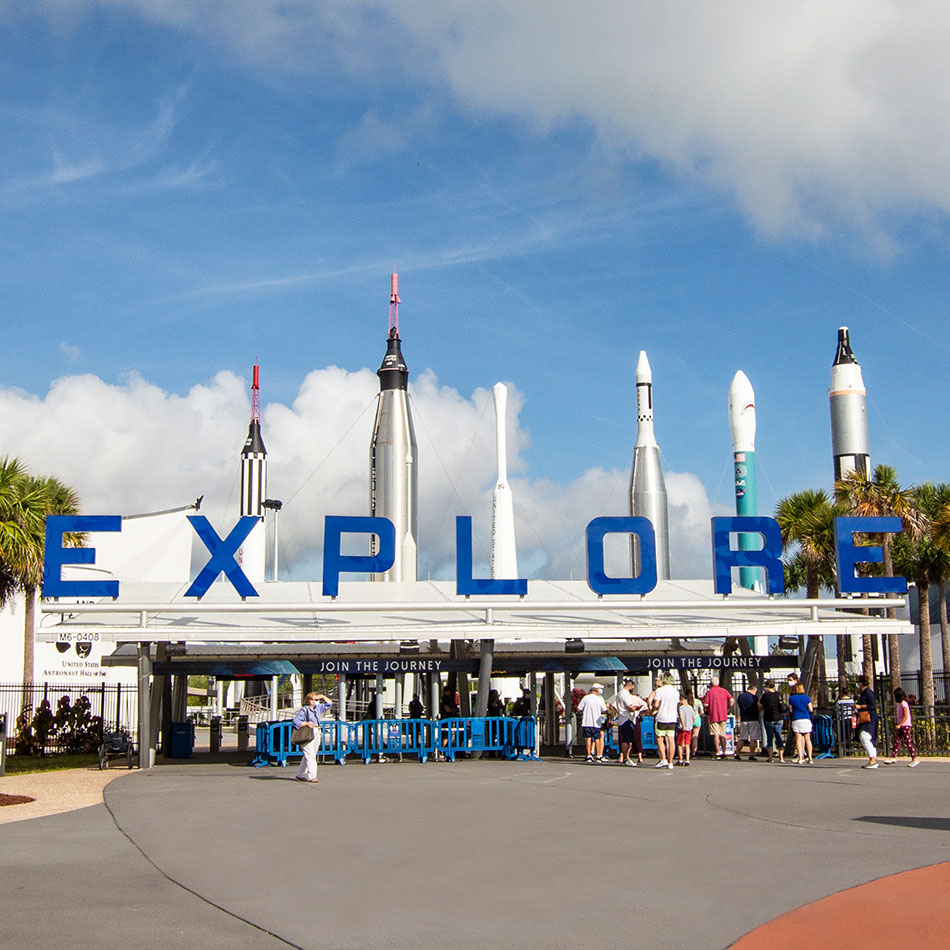 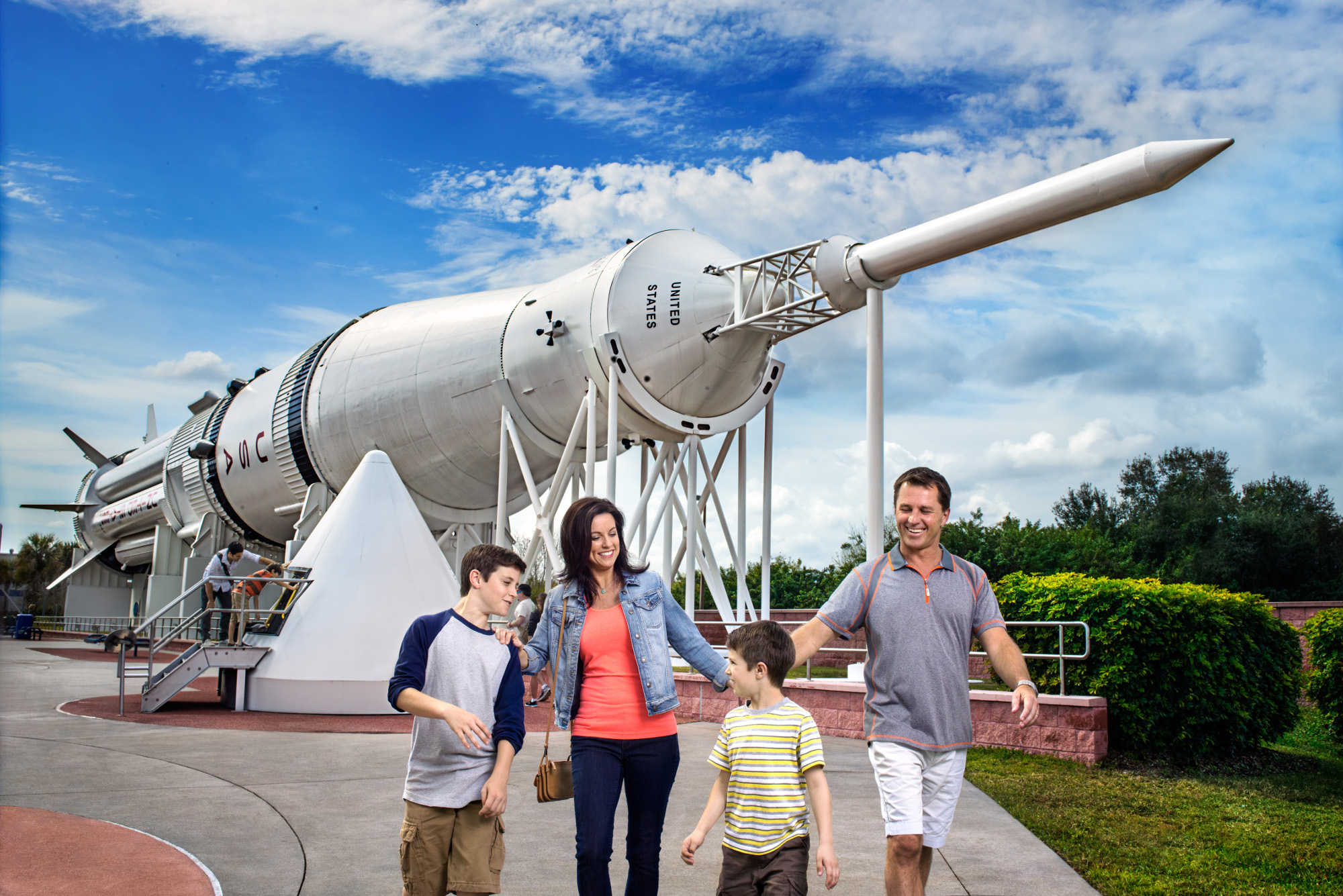 Family exploring the Saturn 1B rocket in the Rocket Garden. 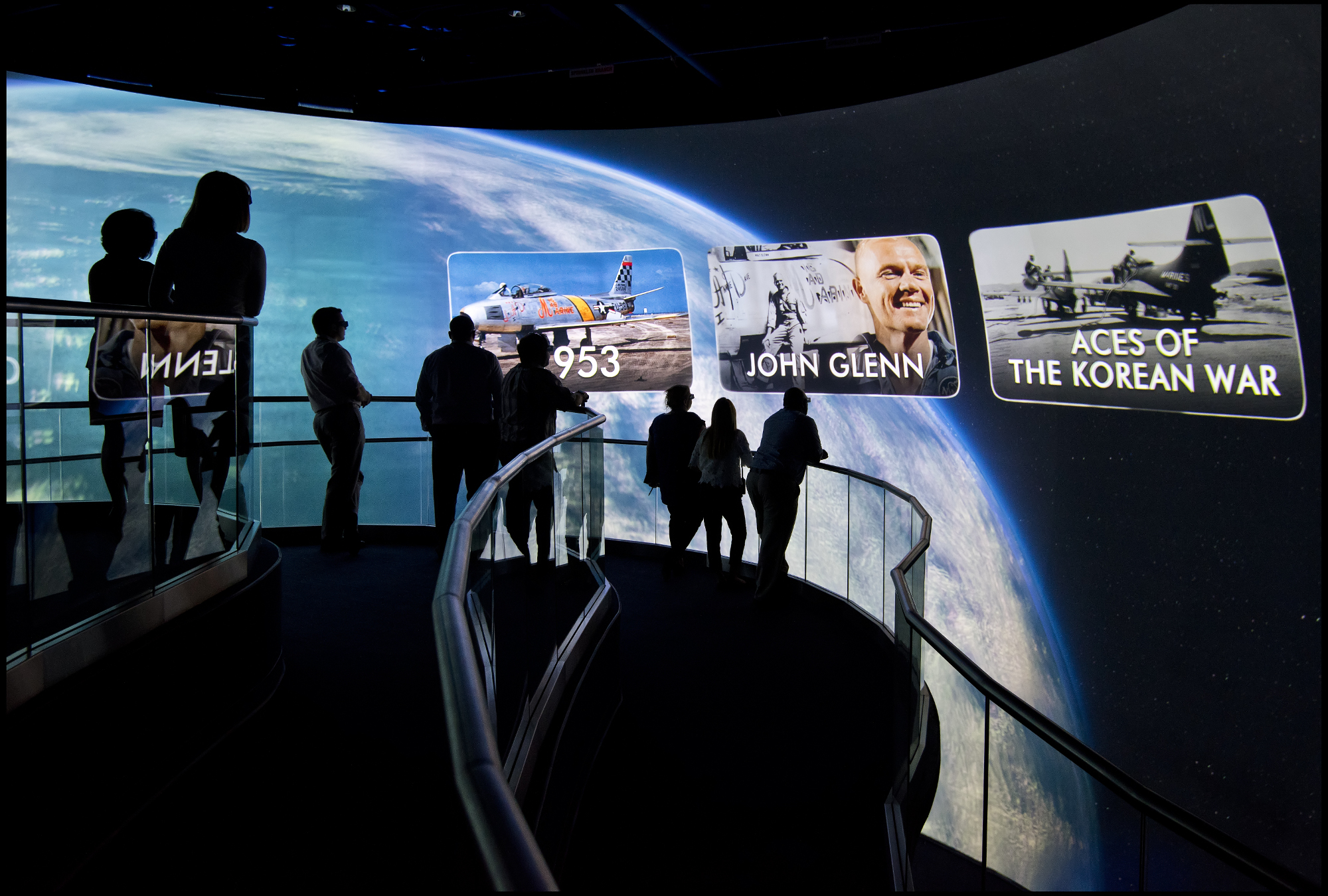 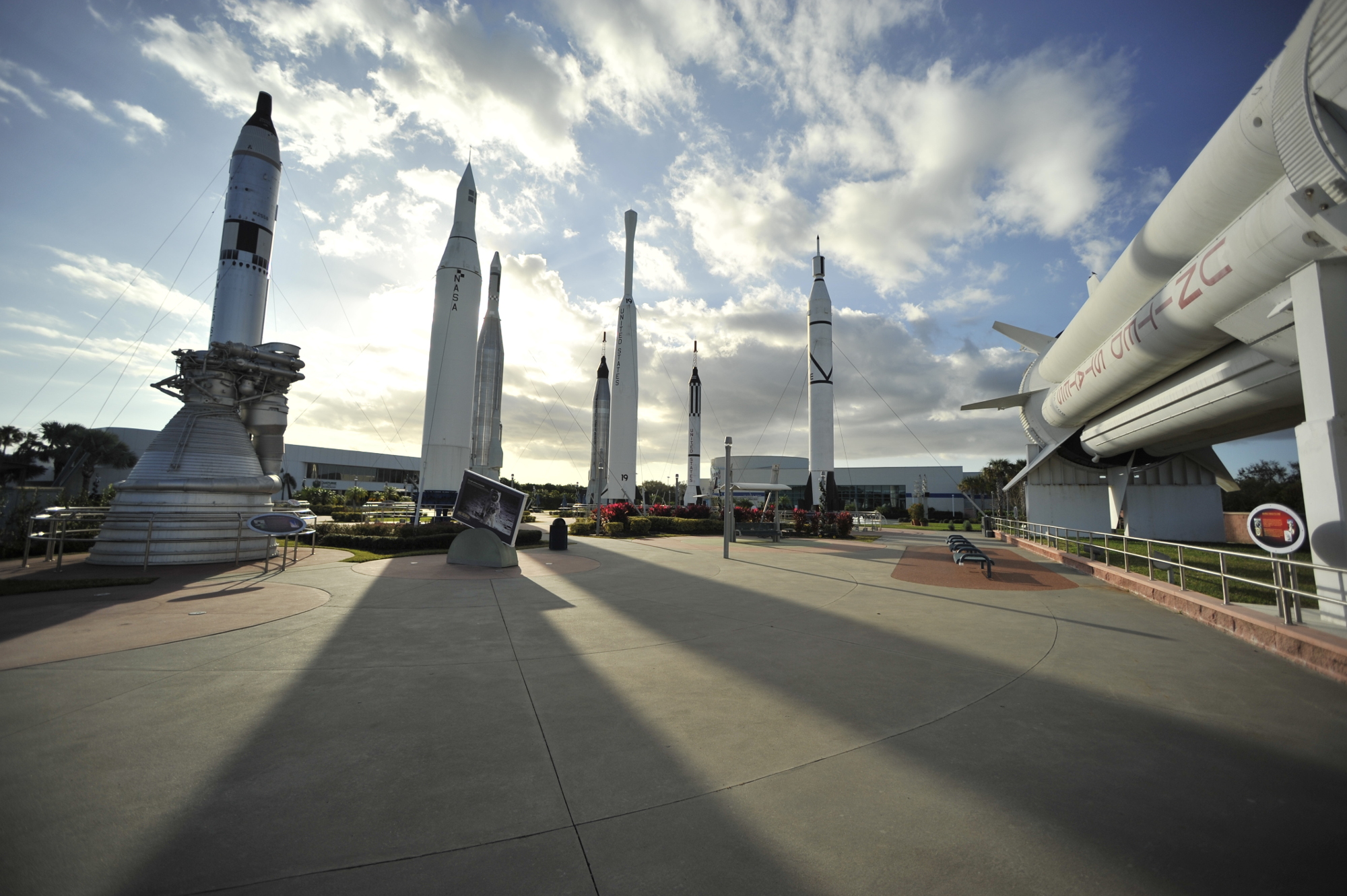 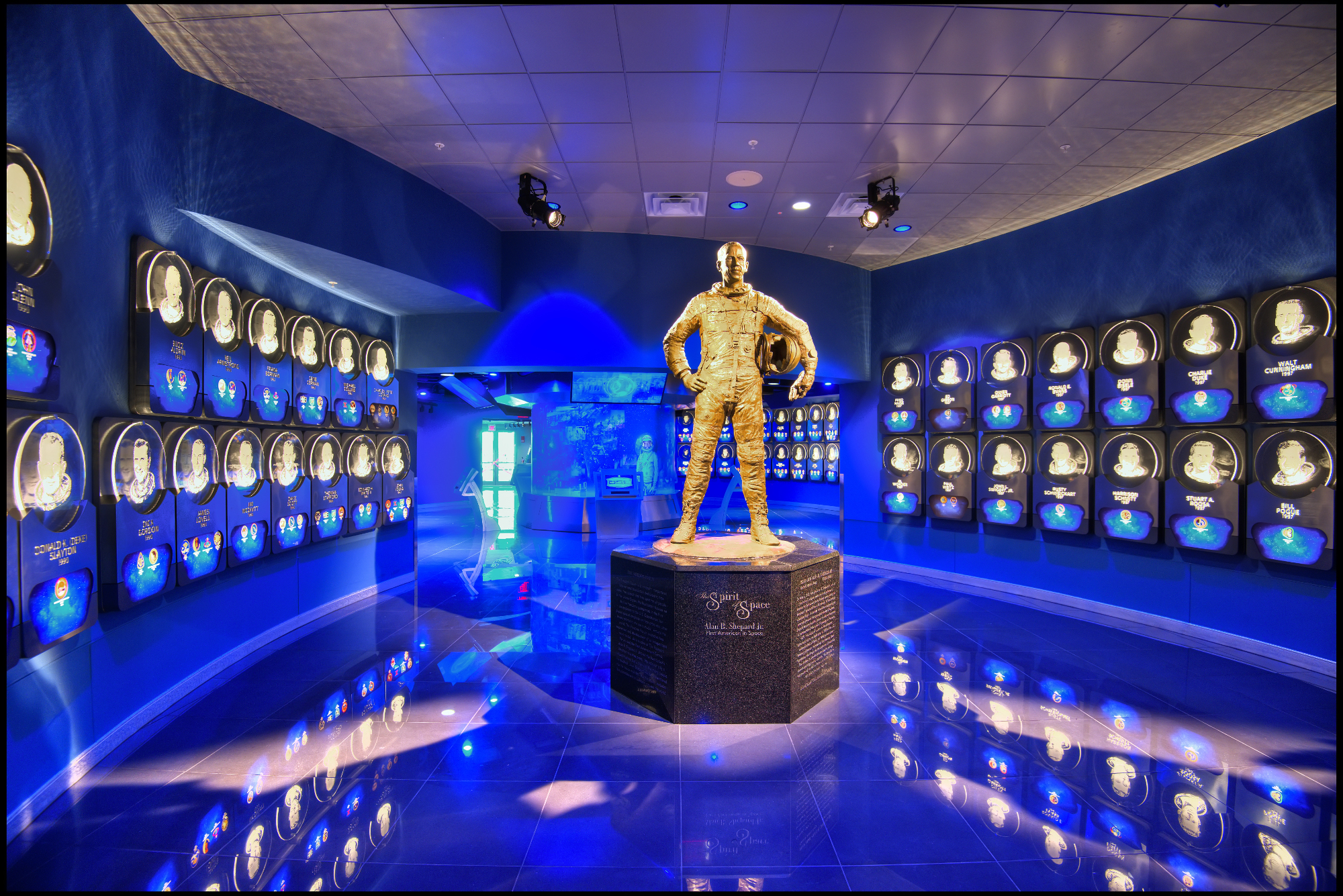 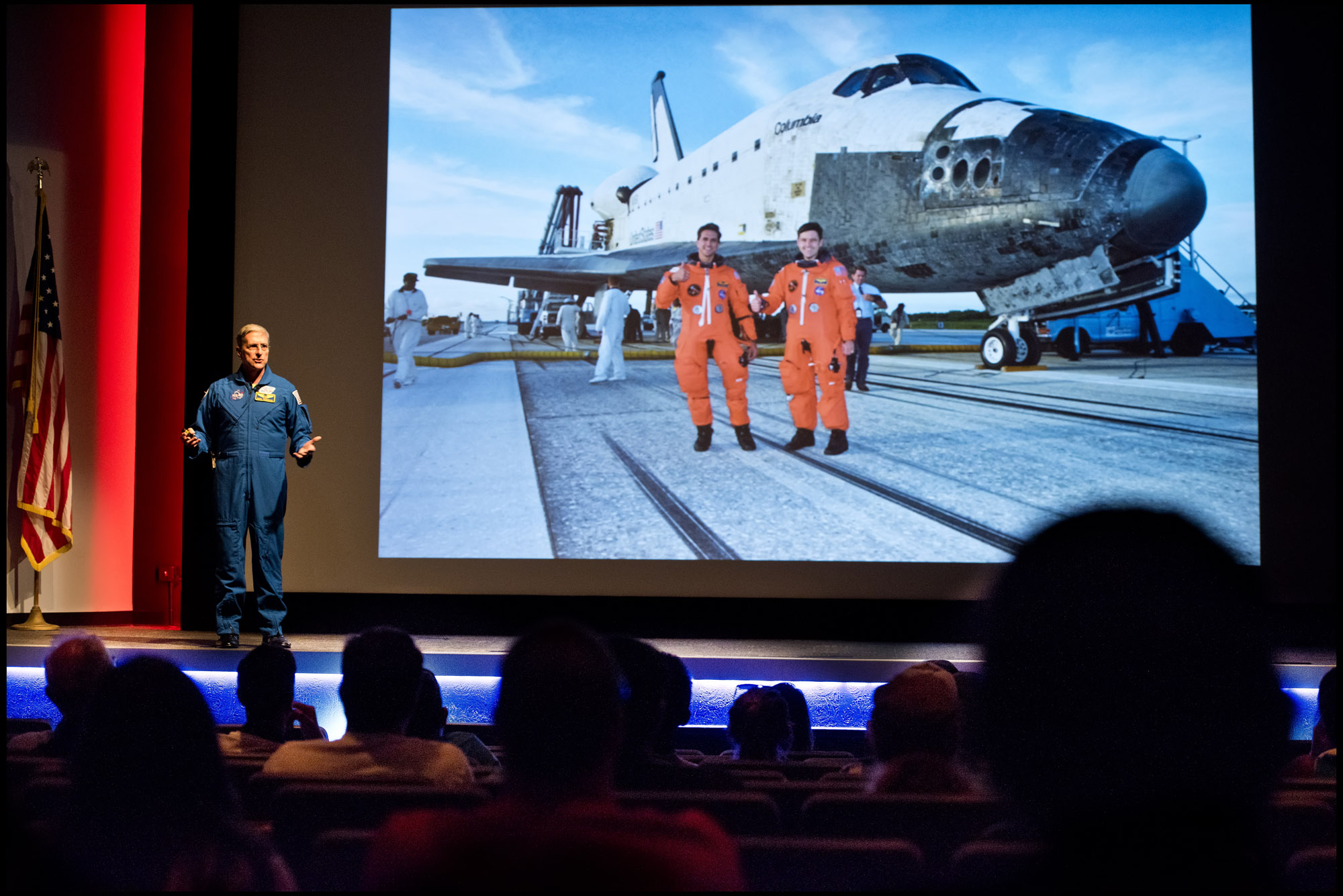 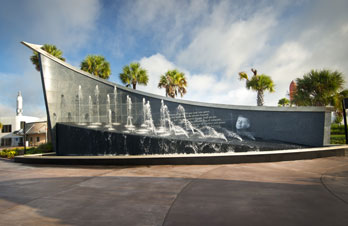 Issuing a challenge to place humans on the moon by the end of the 1960s, President Kennedy inspired NASA to win the Space Race with the July 1969 moon landing of Apollo 11. Kennedy Space Center was named in his honor in 1963. 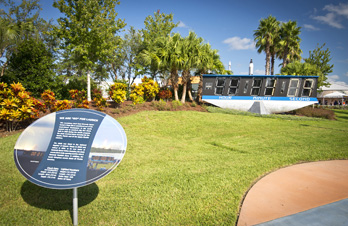 Considered one of the most-watched time-keeping devices in the world, NASA's historic countdown clock was relocated from Launch Complex 39 National Historic Site after being replaced with an updated version. 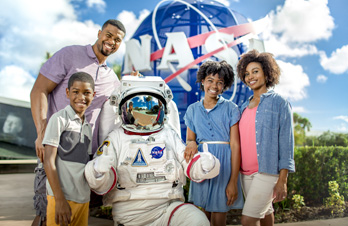 Don't miss a chance to take a photo in front of the iconic NASA insignia.
More to Explore 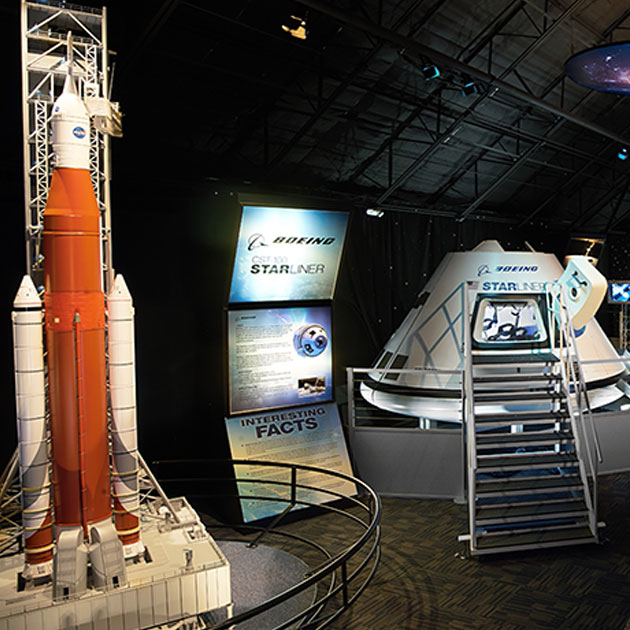 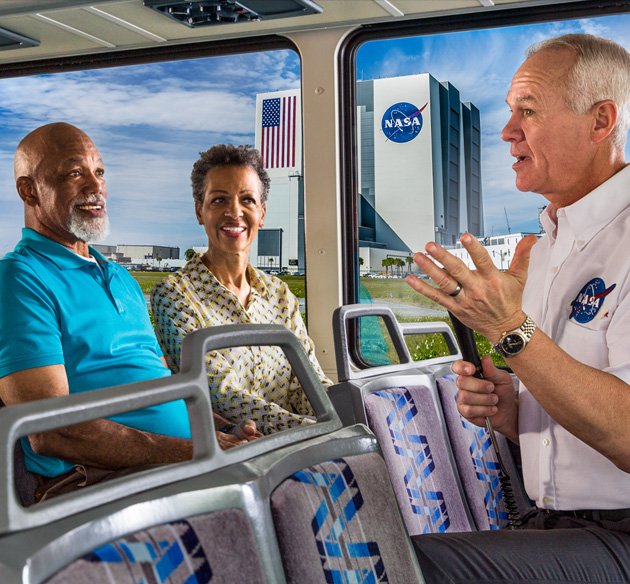