Dr. Anna Fisher was selected as an astronaut by NASA in January 1978 as one of the first six female astronauts. Dr. Fisher is also a chemist and a medical doctor specializing in emergency medicine. Formerly married to fellow astronaut Bill Fisher, Dr. Fisher is the mother of two children and in 1984 she became the first mother to travel in space. Over the course of her NASA career, she was involved in the Space Shuttle Program, the International Space Station and the Orion capsule that is being developed for NASA’s future Space launch System. 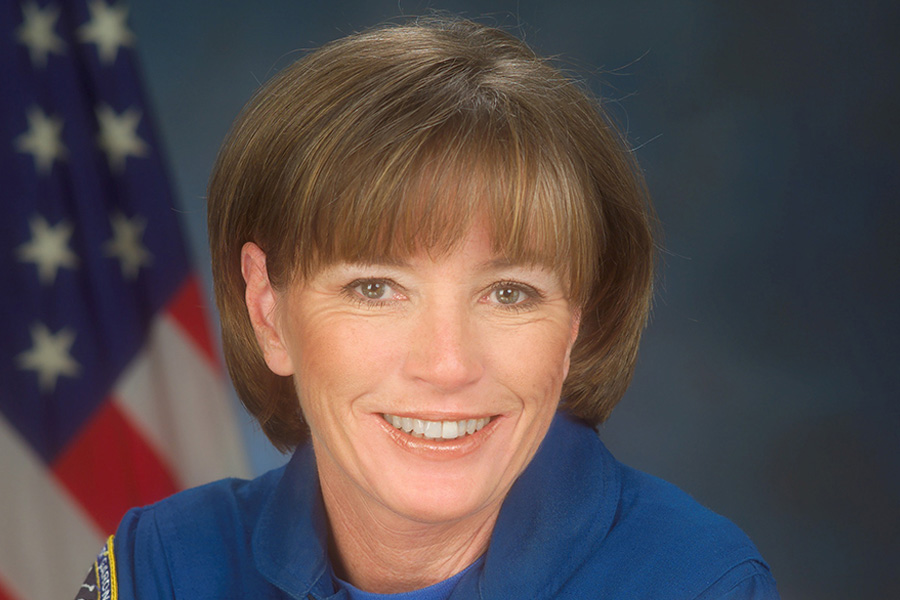 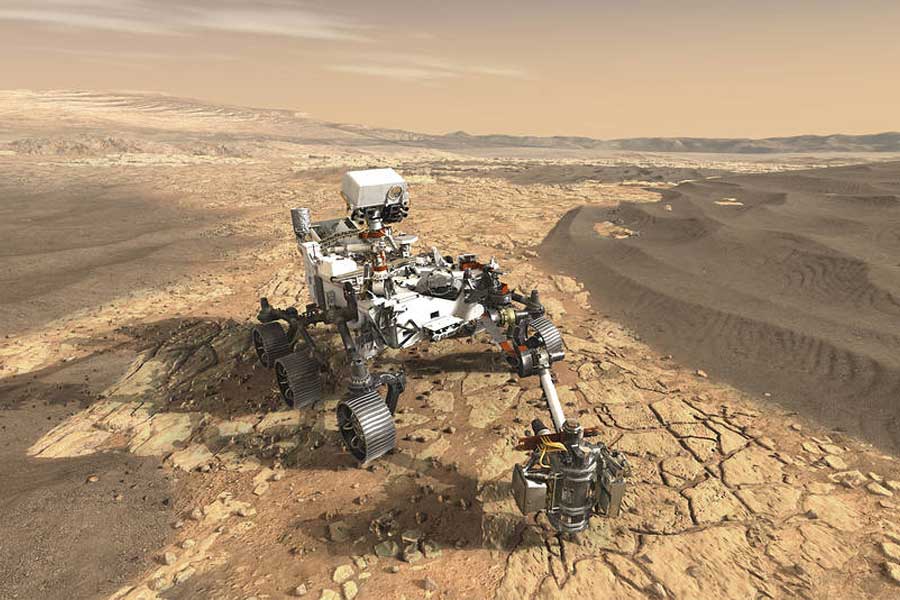