Bartoe worked as an astrophysicist at the Naval Research Laboratory. During his time there, he specialized in solar research and was selected by NASA to fly as a payload specialist on STS-51F Challenger which launched July 29, 1985. This was the Spacelab 2 mission, and the main purpose was to confirm that the Spacelab systems were performing efficiently. The crew also conducted various experiments involving plasma physics, solar physics and astronomy.

From 1990 through 1994, Dr. Bartoe served as Director of Operations and Utilization in the Space Station Office of NASA Headquarters. In 1993, he began working as the ISS Research Manager where he oversaw programs surrounding the research capability, research hardware, and research plans of the ISS. He remained in this position until 2005.

Dr. Bartoe received the NASA Exceptional Achievement Medal and the NASA Skylab Achievement Award. He is also a member of the Association of Space Explorers and the Chairman of the Space Stations Committee of the International Astronautical Federation. Bartoe currently works as an independent aviation and aerospace professional. 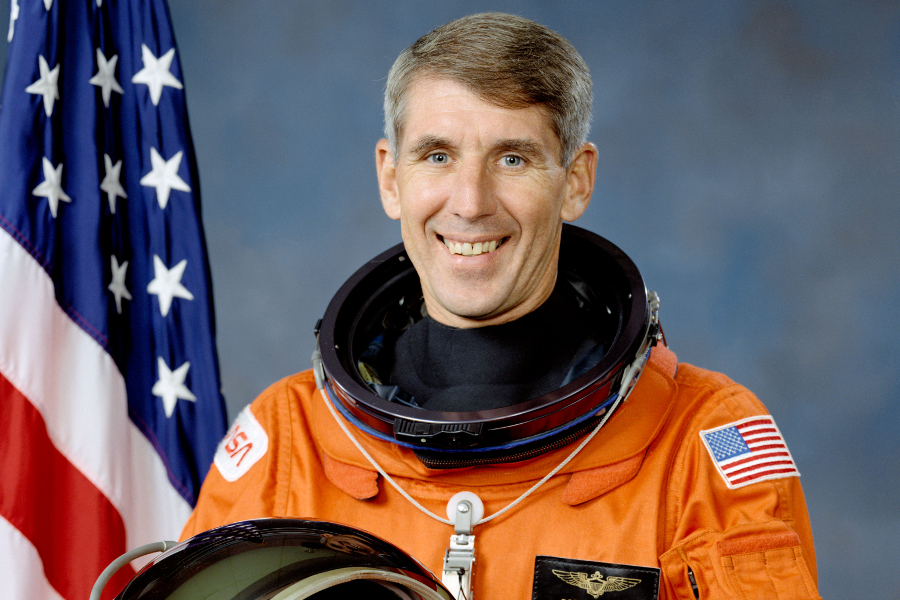 Aug 30, 2020 - Sep 01, 2020 Kennedy Space Center Visitor Complex Meet astronaut Bob Springer during a live presentation at Astronaut Encounter, included with daily admission. Learn all of the ways you can meet the Astronaut of the Day!
Explore More 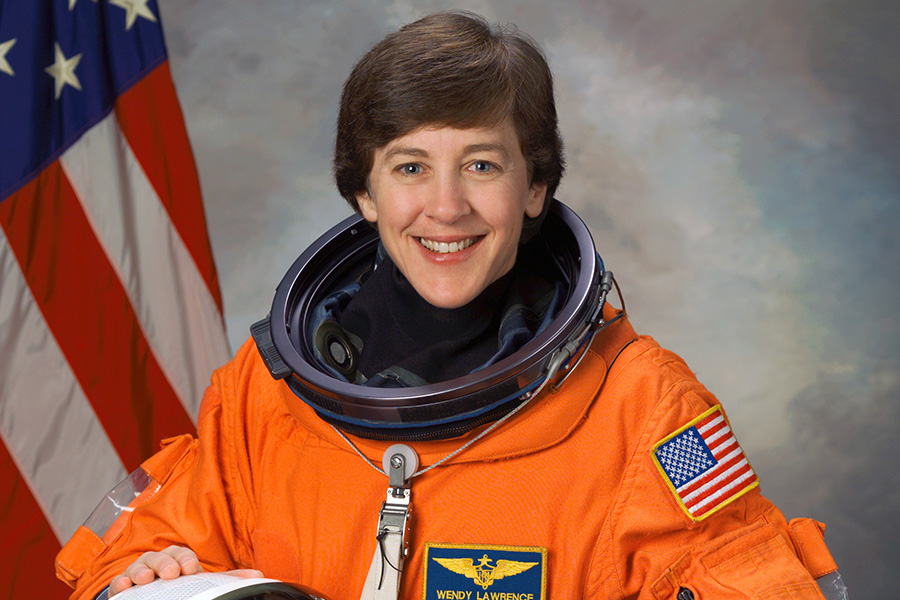 Sep 04, 2020 - Sep 06, 2020 | 9:15 AM - 1:30 PM Daily Kennedy Space Center Take a guided tour of Kennedy Space Center, eat a catered lunch and launch into space aboard the Shuttle Launch Experience® with a retired NASA astronaut, during this exclusive program.
Explore More
Kennedy Space Center Visitor Complex is operated for NASA by Delaware North and is entirely visitor-funded.