Astronaut Marcos Pontes grew up in Bauru, São Paulo, Brazil, and is renowned as the first Brazilian astronaut to fly in space. As a child, he wanted to become a pilot, and Pontes’ hard work in school eventually earned him admittance into the Brazil Air Force Academy, where he earned a Bachelor of Science degree in Aeronautical Technology in 1984. He later received a Bachelor of Science degree in Aeronautical Engineering from the Instituto Tecnológico de Aeronáutica in 1993, and he also received a Master of Science degree in Systems Engineering from the U.S. Naval Postgraduate School.

In 1998, NASA selected Pontes as an astronaut candidate as part of Class 17. On March 29, 2006, Pontes launched from Kazakhstan with Expedition 13 aboard a Soyuz TMA spacecraft. Pontes lived and worked on the International Space Station for ten days before returning to Earth with Expedition 12. Though he flew only one mission in space, he is ever on standby for his next mission. Pontes retired from the Brazilian Air Force in 2006 with the rank of Lt. Colonel and continued working for the Brazilian Space Program.

Currently, Pontes is president of the Astronaut Marcos Pontes Foundation, CEO of MP Engineering, Space Research Director of the National Institute for Aeronautical and Space Development, World Ambassador for World Skills International, Brazil’s ambassador for FIRST, and Goodwill Ambassador for United Nations Development Organization. Pontes is the author of four books, including an autobiography of becoming the first Brazilian astronaut, Mission Accomplished: The Complete History of the First Brazilian Space Mission. 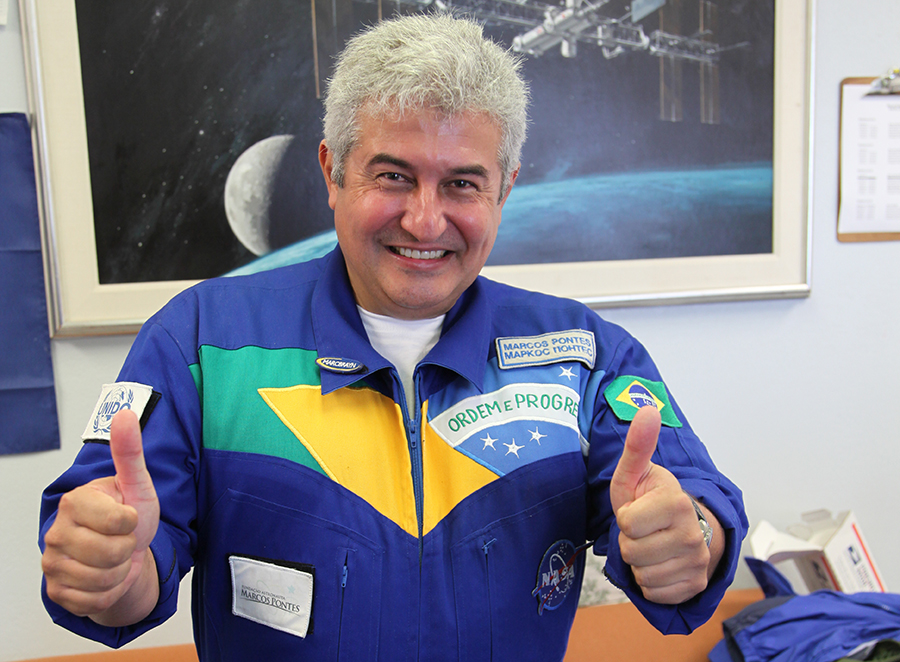 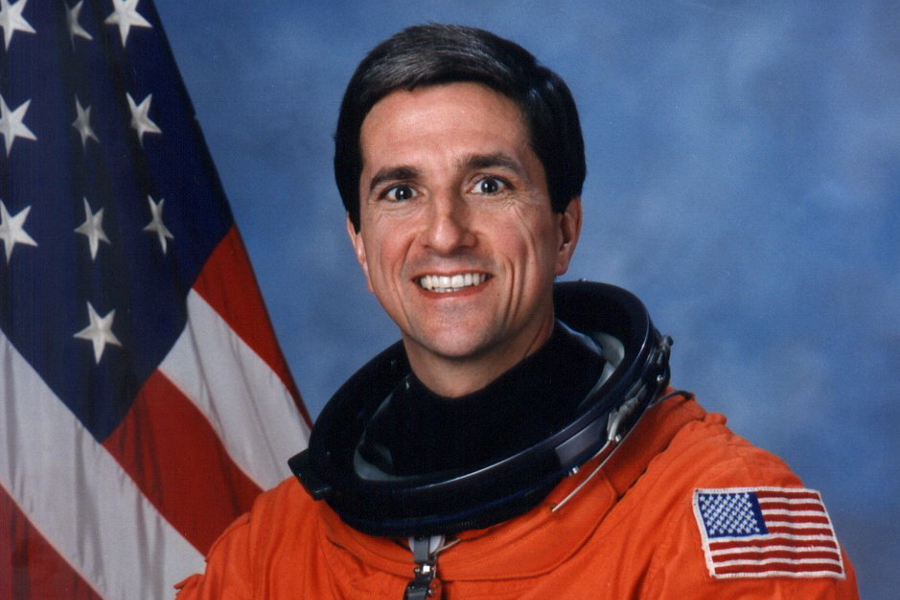