Astronaut Mark Lee was an experienced pilot and logged 4,500 hours of flying time before joining NASA in 1984. His journey began at the U.S. Air Force Academy with a bachelor’s degree in civil engineering and an assignment at Okinawa Air Base, Japan for over 2 years. Lee returned to America to attend Massachusetts Institute of Technology (MIT) and receive a master’s degree in mechanical engineering by 1980. He eventually became an executive officer and flight commander at Hill Air Force Base, Utah, before he was selected to join the Astronaut Corps.

Lee has acted twice as Mission Specialist and twice as Payload Commander for 4 space shuttle flights. His first flight aboard Atlantis deployed the Magellan spacecraft designed to explore Venus’ atmosphere and magnetic field and photograph the planet’s surface. His most recent journey to space was on shuttle Discovery to capture and repair the Hubble Space Telescope (HST). Lee guided the crew to completing the mission and released the HST at a higher orbit so it could start recording new information.

Lee has performed a total of 26 hours of extravehicular activity (EVA), or spacewalks, including an untethered walk to test the Simplified Aid for EVA Rescue (SAFER) jetpack. He continued to work with NASA as Chief of the EVA Robotics Branch until his retirement in 2001. He currently lives in Texas where he is the managing principal for the Houston office of Affiliated Engineers. 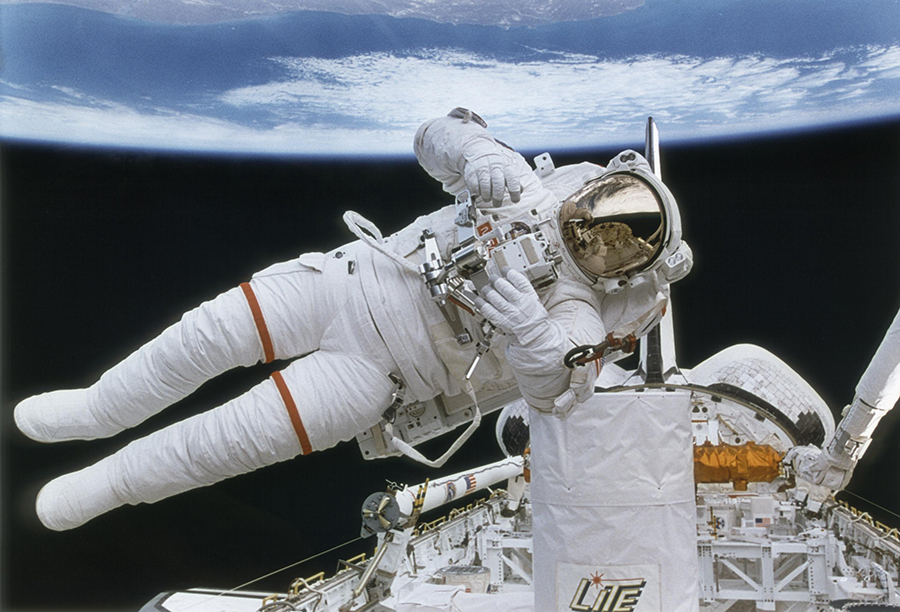 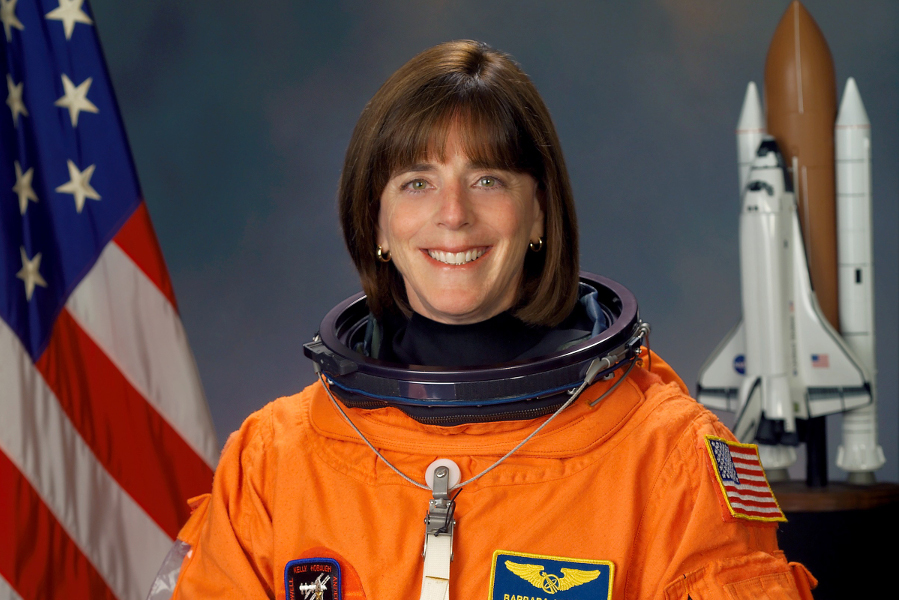 Fly With An Astronaut | Barbara Morgan

Jan 17, 2020 - Jan 19, 2020 | 9:15 AM - 1:30 PM Daily Kennedy Space Center Take a guided tour of Kennedy Space Center, eat a catered lunch and launch into space aboard the Shuttle Launch Experience® with a retired NASA astronaut, during this exclusive program.
Explore More 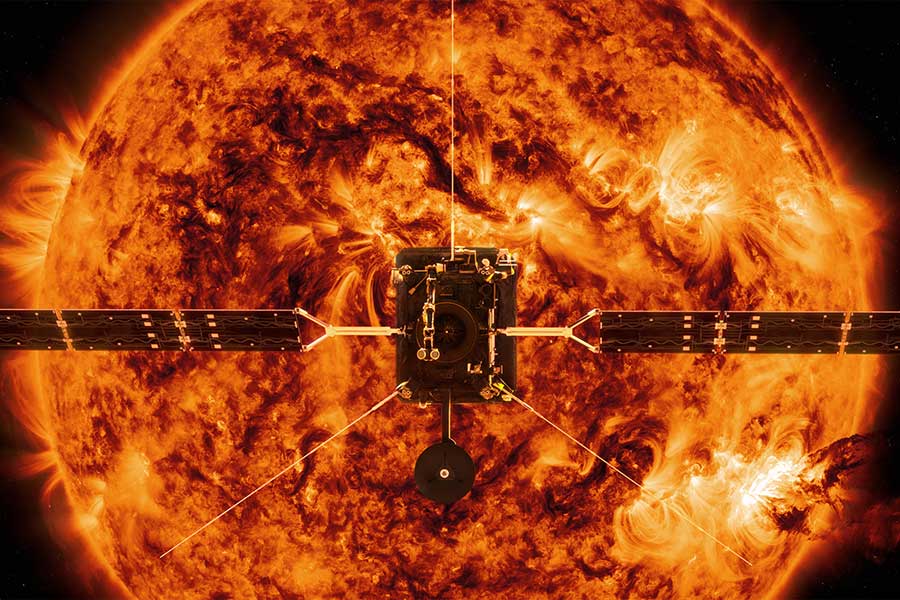 Feb 06, 2020 | 9:30 AM and 1:30 PM Space Shuttle Atlantis Reserve this exclusive tour of Space Shuttle Atlantis with Launch Director Mike Leinbach, who gave the final “go” for the launch of 37 space shuttle missions, including the final flight of Atlantis STS-135.
Explore More
Kennedy Space Center Visitor Complex is operated for NASA by Delaware North and is entirely visitor-funded.