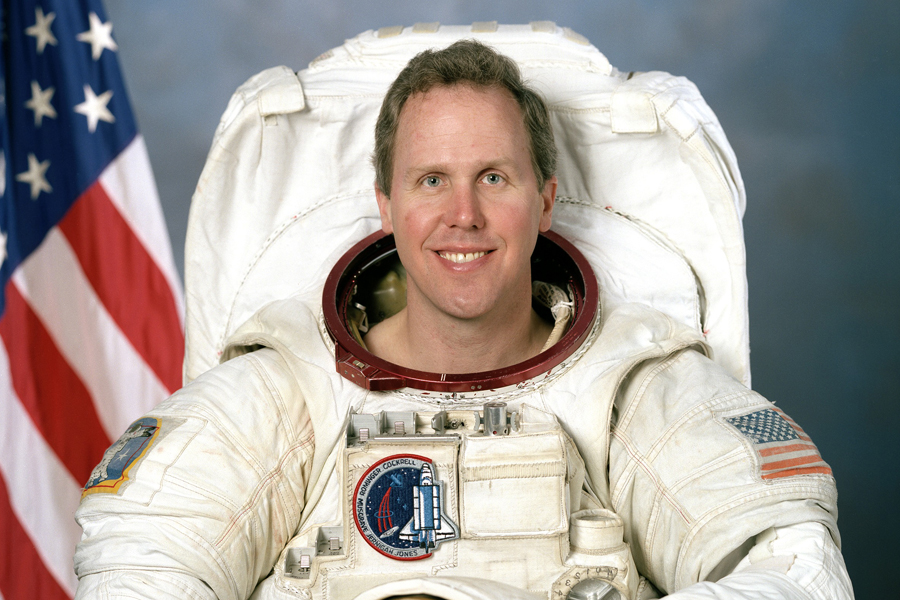 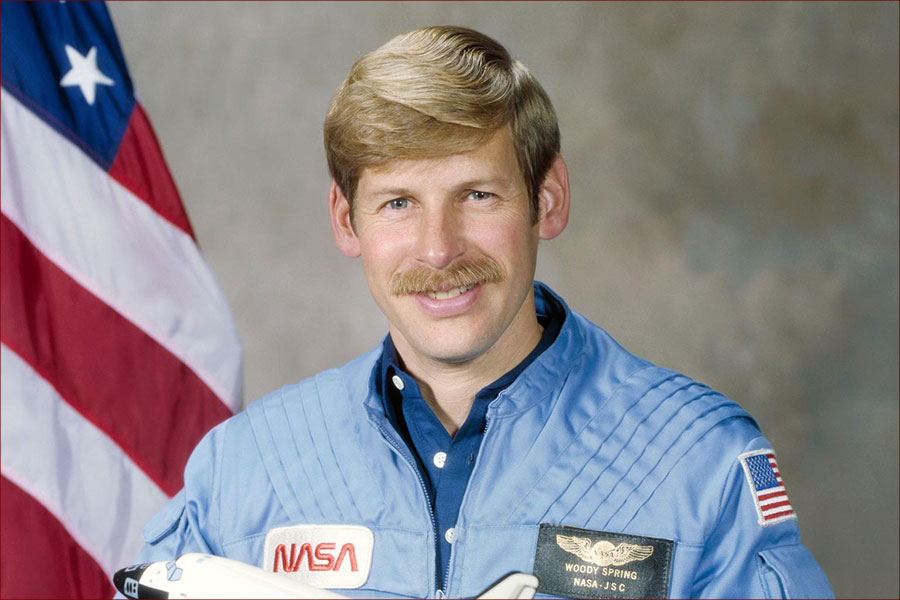 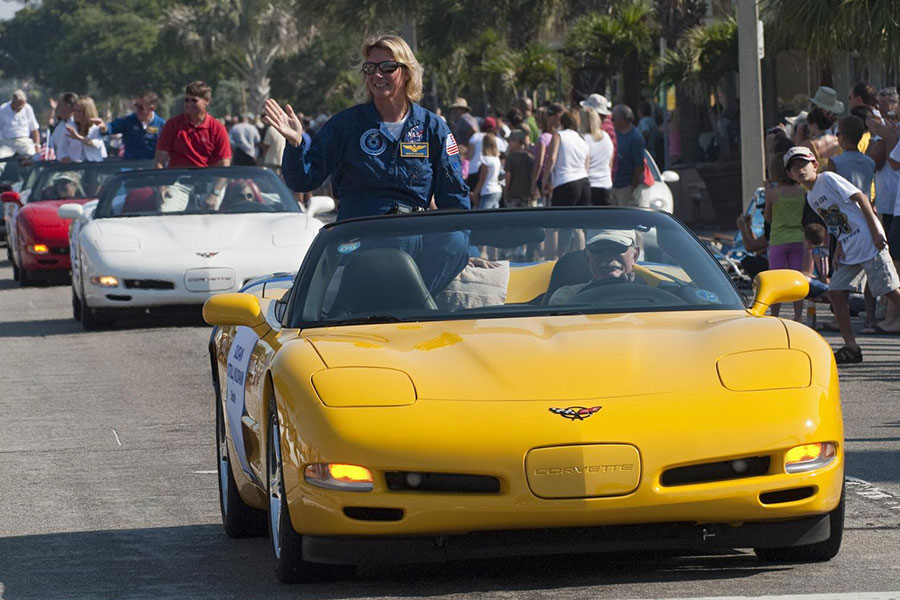 Fly With An Astronaut | Susan Kilrain

Nov 13, 2020 - Nov 15, 2020 | 9:15 AM - 1:30 PM Daily Kennedy Space Center Take a guided tour of Kennedy Space Center, eat a catered lunch and launch into space aboard the Shuttle Launch Experience® with a retired NASA astronaut, during this exclusive program.
Explore More
Kennedy Space Center Visitor Complex is operated for NASA by Delaware North and is entirely visitor-funded.