Astronaut Charles “Sam” Gemar is a man of many talents. Sam Gemar began the road to NASA in 1973, when he enlisted in the Army after graduating from high school, paving the road for his future in aviation. Gemar earned a Bachelor of Science degree in Engineering at the U.S. Military Academy in 1979, and went on to work at Ft. Stewart/Hunter Army Airfield as an Assistant Flight Operations Officer and Flight Platoon Leader for the 24th Combat Aviation Battalion. 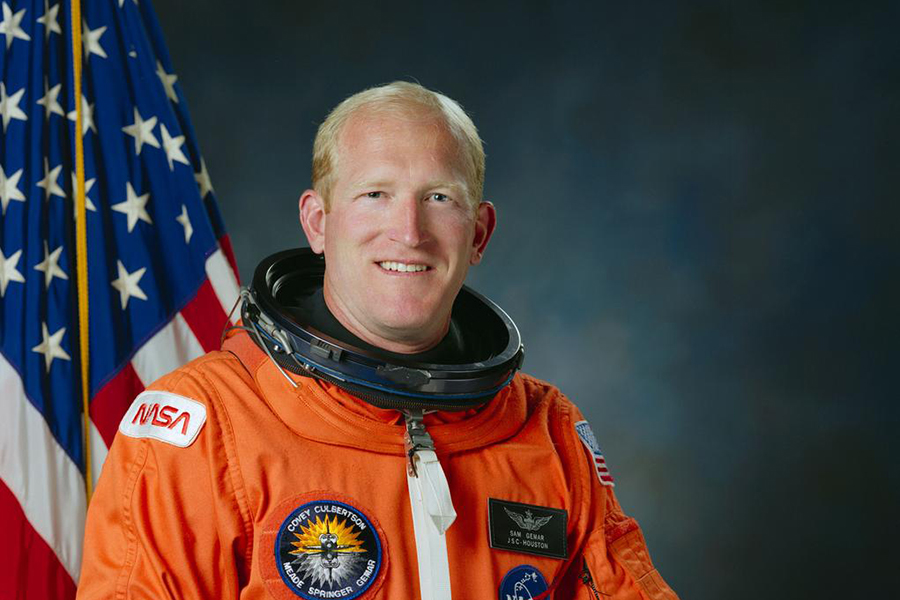