Naval officer and astronaut Heidemarie Stefanyshyn-Piper is a mission specialist veteran of two space flights, STS-115 Atlantis in 2006 and STS-126 Endeavour in 2008. Selected as a NASA astronaut candidate in April 1996, Piper reported to Johnson Space Center in August 1996. During her time as an astronaut, she logged over 27 days in space, including 33 hours and 42 minutes of during five spacewalks. Piper has also participated in NASA’s NEEMO program (NASA Extreme Environment Mission Operations) as commander of the12th expedition in 2007. Located in the Atlantic Ocean off the coast of Key Largo, Florida, this program studies human survival in the Aquarius underwater laboratory in preparation for living and working in space.

Born in St. Paul, Minnesota, Piper received Bachelor of Science and Master of Science degrees in Mechanical Engineering from Massachusetts Institute of Technology in 1984 and 1985. Piper retired from NASA in 2009 and returned to the U.S. Navy. She is also currently involved in supporting STEM student groups to encourage future space explorers. 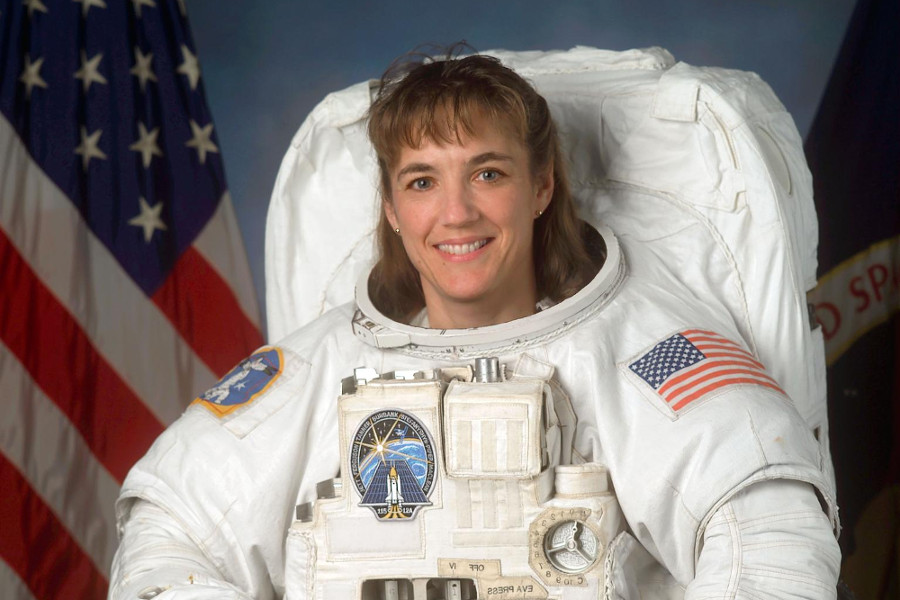