Guy Gardner began his career as an Air Force fighter pilot, including one tour flying F-4s in the Viet Nam war. He then served as an instructor fighter pilot, test pilot and instructor test pilot.  He was selected by NASA as a Pilot Astronaut in 1980, where he worked in many areas of space shuttle and space station development and support. His two flights in space were as pilot of Space Shuttle missions STS-27, launching a DoD satellite, and STS-35, carrying the ASTRO-1 astronomy laboratory.

Since then Guy has served in several roles including high school mathematics and physics teacher, risk management consultant, and Purdue University research manager and teacher. He more recently served as head of Riverside Military Academy, a boarding school for boys in grades 7-12, and as President of the Williamson College of the Trades, known for instilling good character and work ethic along with trade skills in young men from lower income families. 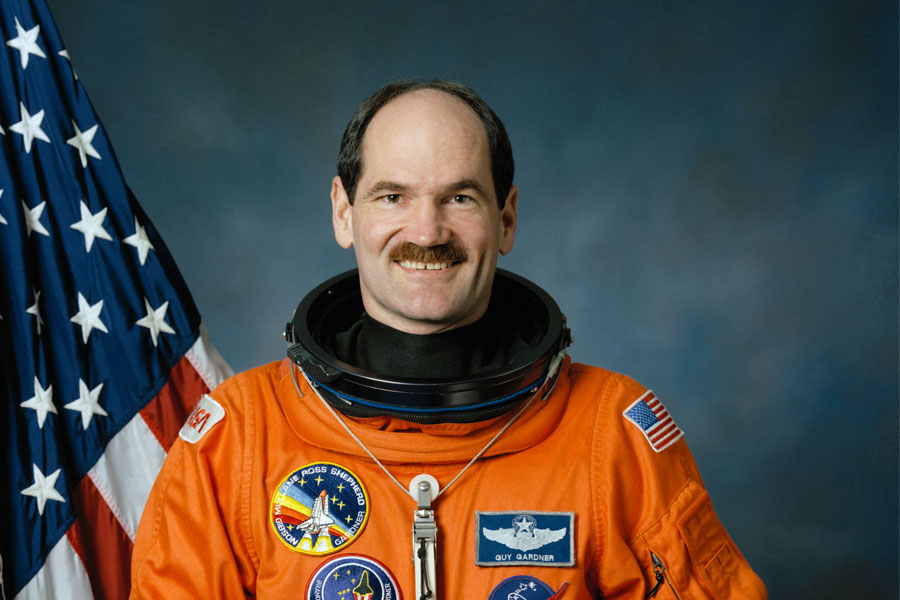