The launch of Artemis I is a history-in-the-making moment. This is the first test of NASA’s deep space exploration systems, slated to launch from here at Kennedy Space Center. The Orion spacecraft will launch atop the massive Space Launch System (SLS) rocket for the first in a series of missions leading up to human deep space exploration. This uncrewed test flight will demonstrate NASA’s ability to extend human existence to the Moon and beyond. 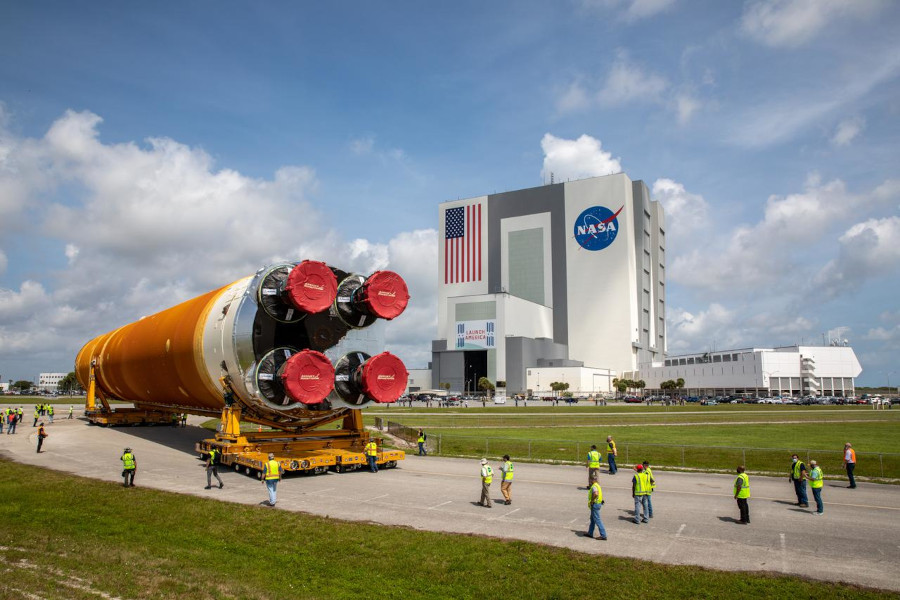