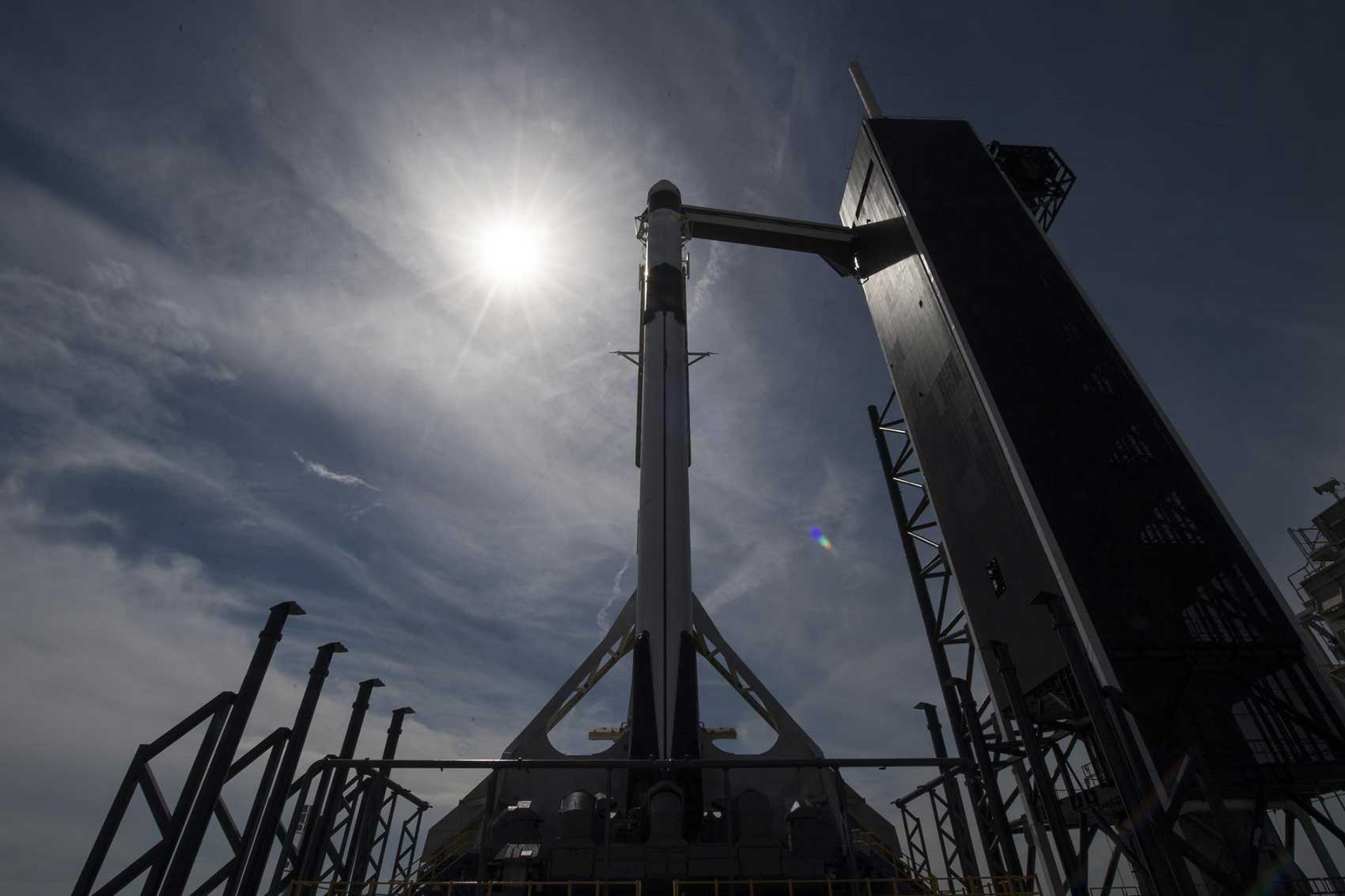 
NASA’s Commercial Crew Program brings a new era of exploration to the Space Coast of Florida. As part of this program, astronauts have launched from U.S. soil for the first time since 2011 to service the International Space Station (ISS). NASA and the commercial partners have completed uncrewed and crewed flight tests, and continue to work toward regularly launching humans into orbit. Experience the awe and excitement of these launches from within a few miles/kilometers from the launch pad at Kennedy Space Center Visitor Complex! 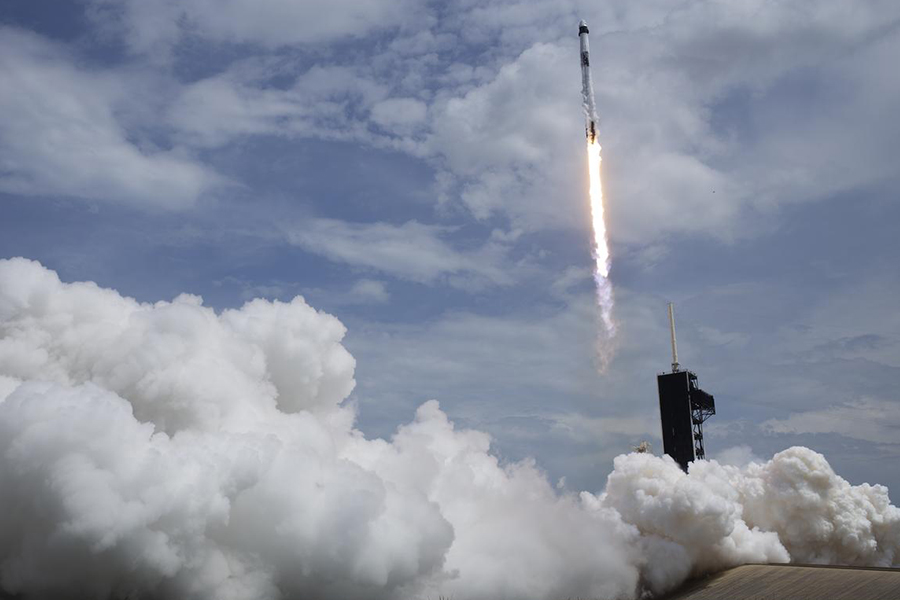 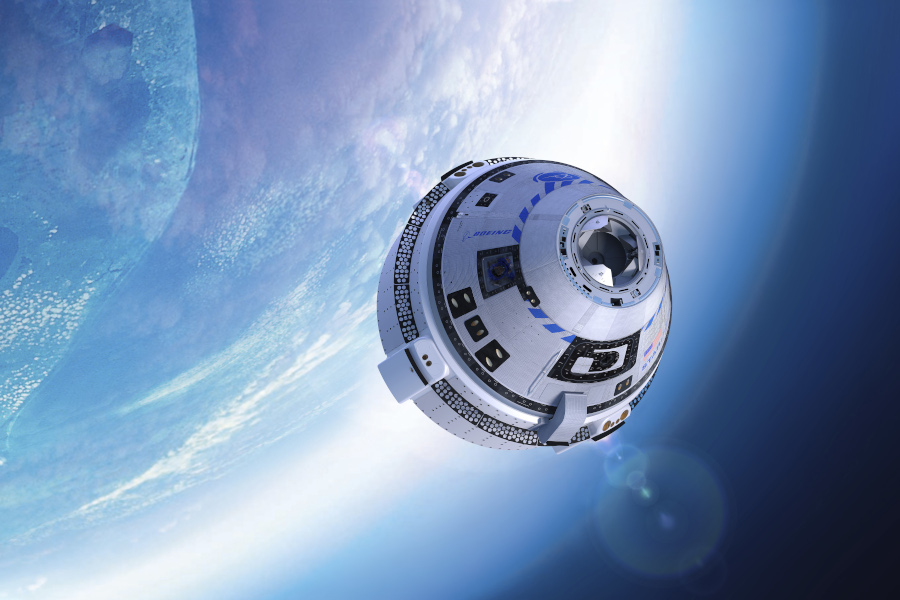 United Launch Alliance will send the Boeing Starliner spacecraft aboard an Atlas V rocket in an uncrewed test flight. This launch is in preparation for the return of human spaceflight to Kennedy Space Center.


Stay up to date on the upcoming Commercial Crew launches. For news on launch date and time announcements, launch viewing opportunities and more, follow us on social media or sign up for launch alert emails. 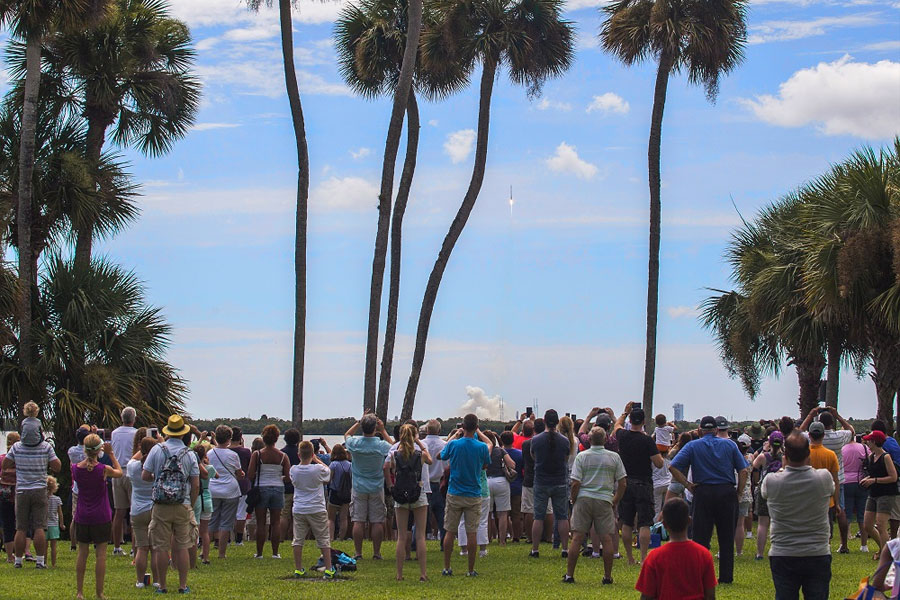 Prepare For a Launch Day

Learn insider tips on how to best prepare for a launch day at Kennedy Space Center Visitor Complex. 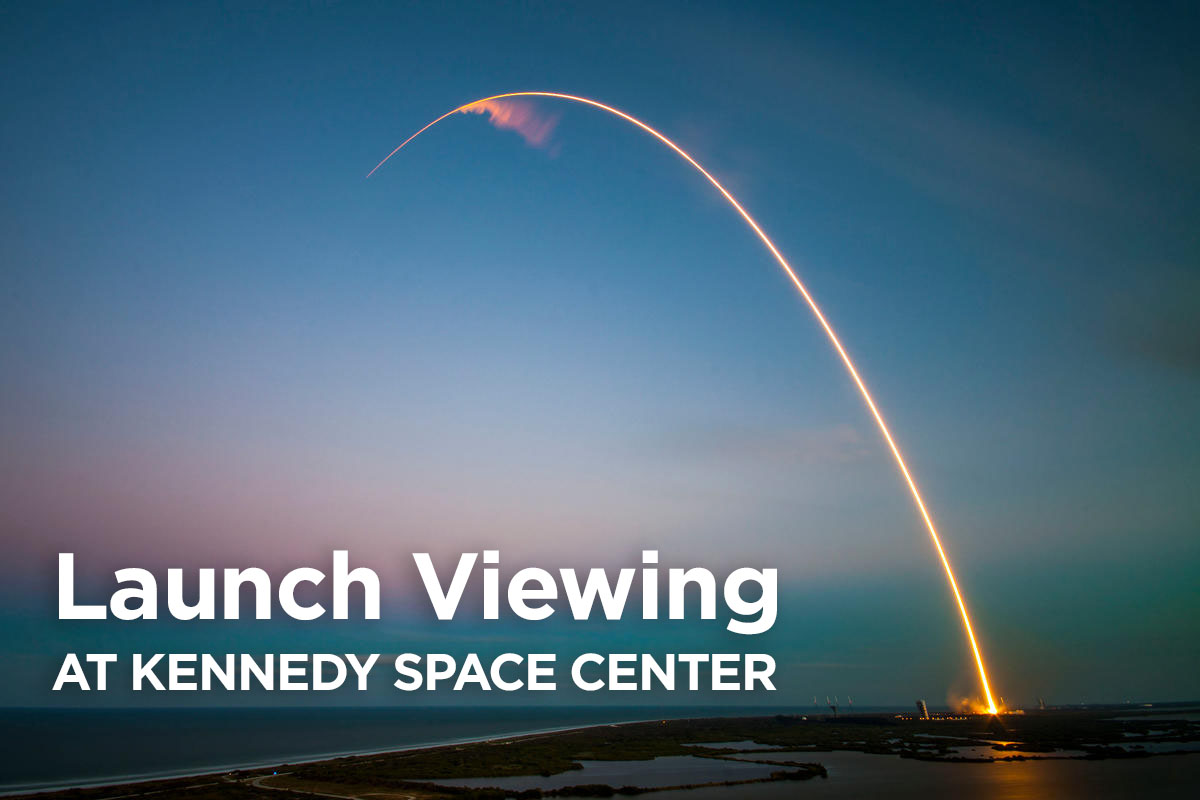 A NEW ERA OF SPACE EXPLORATION: LAUNCH VIEWING FROM KSC