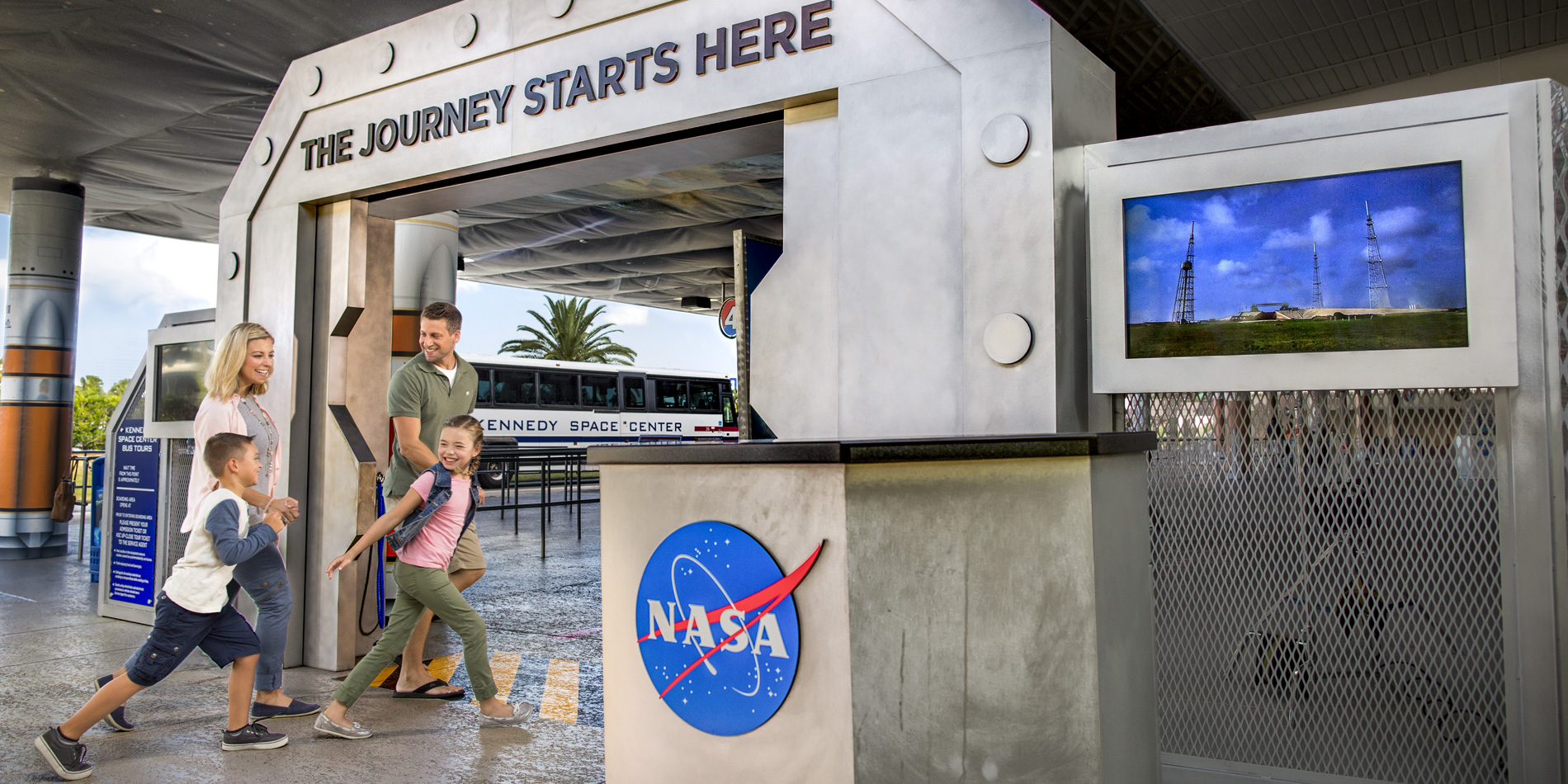 Gain exclusive access to historic launch sites and operational spaceflight facilities on the Kennedy Space Center Bus Tour, included with daily admission. On the tour, go behind NASA’s gates to see the past, present and future of America’s multi-user spaceport before visiting the Apollo/Saturn V Center. 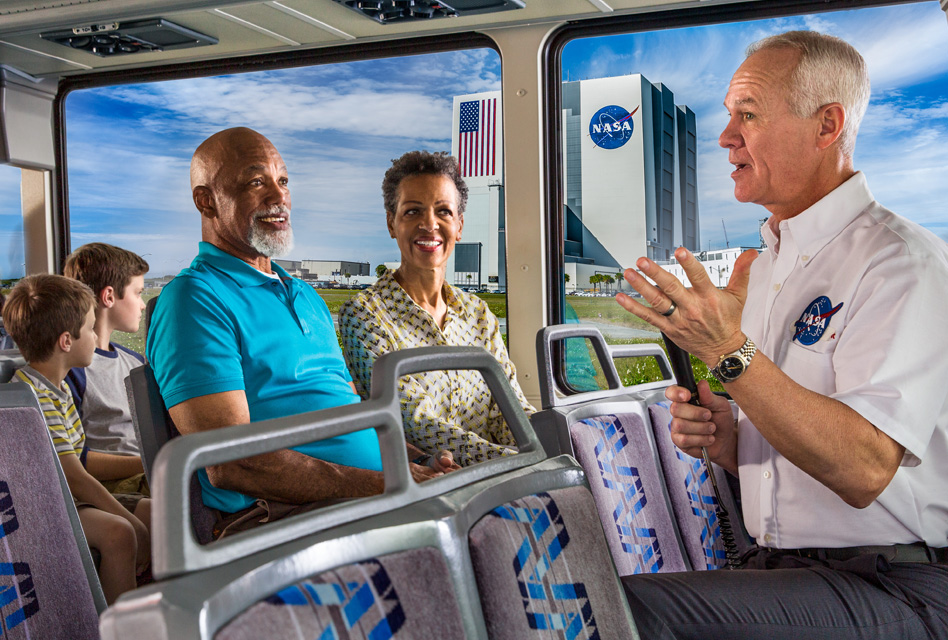 Access the restricted areas of NASA's Kennedy Space Center to see operational facilities for the history and future of American spaceflight.
Explore More 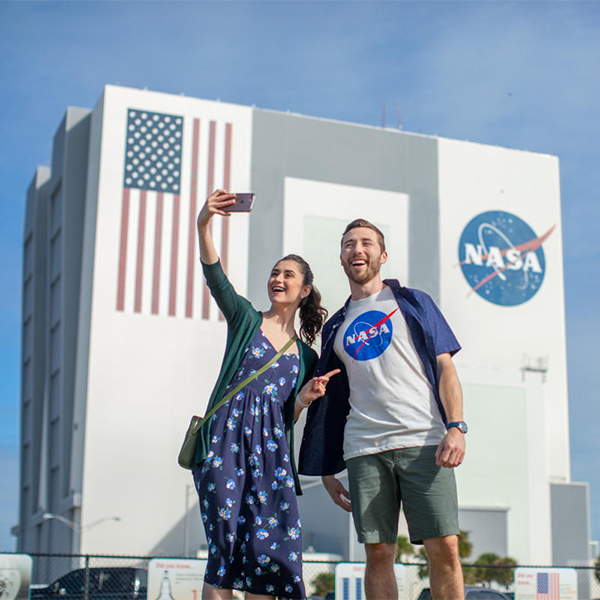 With a space expert as your guide, tour America’s multi-user spaceport and make stops along the way for iconic photographic views.
Explore More 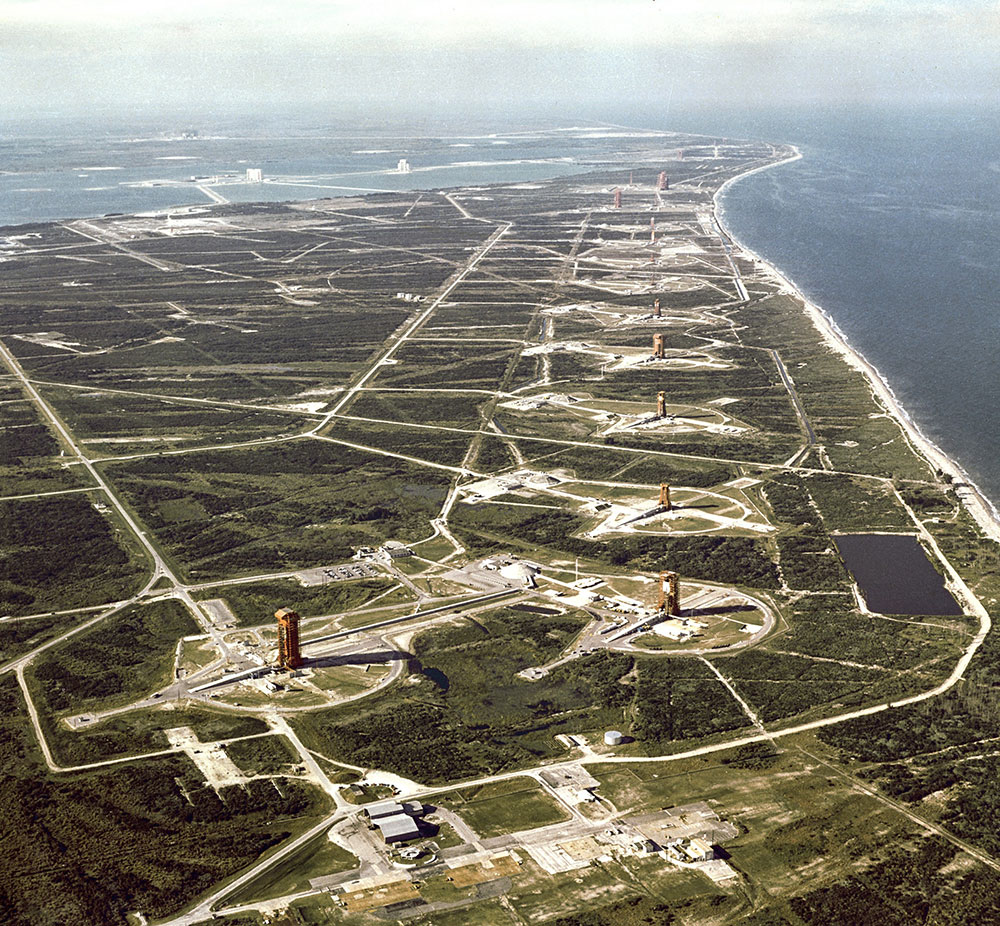 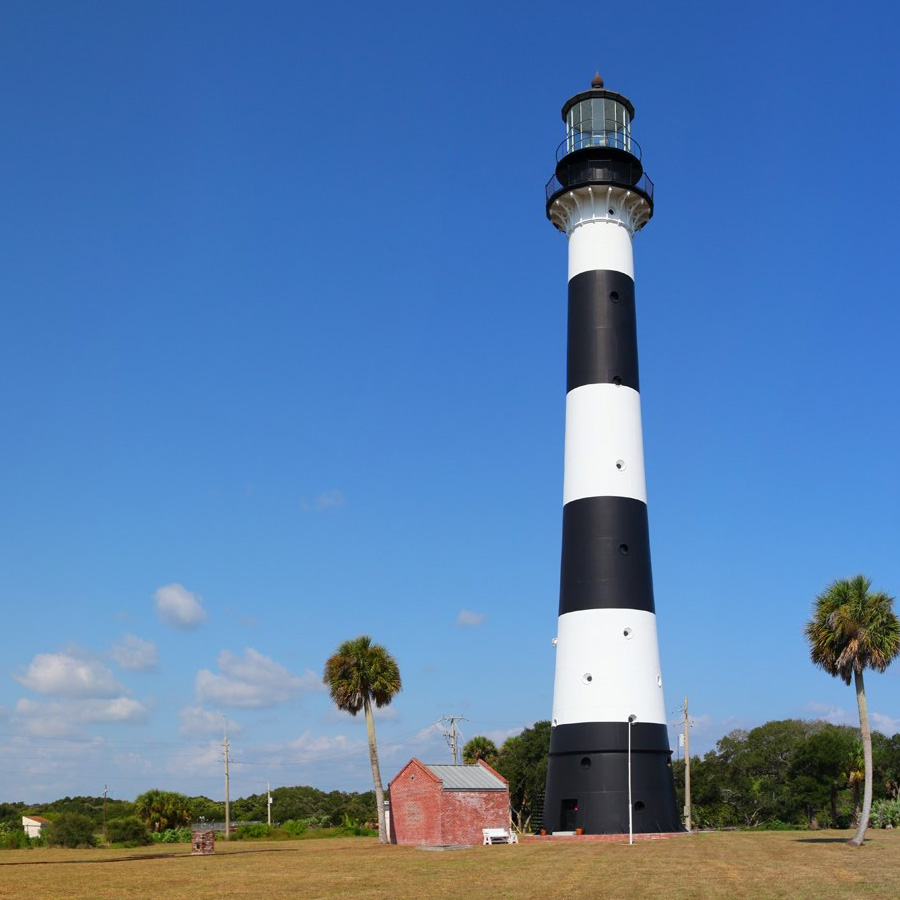 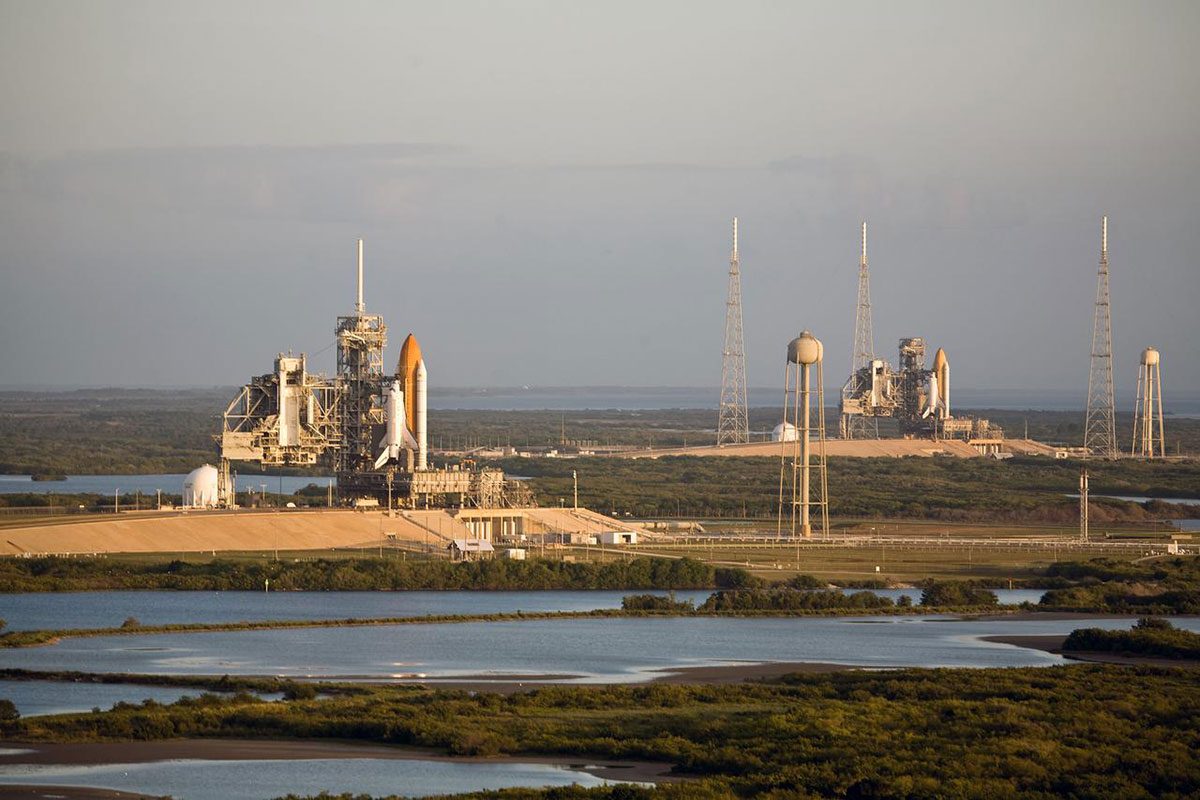 Space shuttles Atlantis (left) and Endeavor (right) on Launch Pads 39A and 39B respectively (2009). 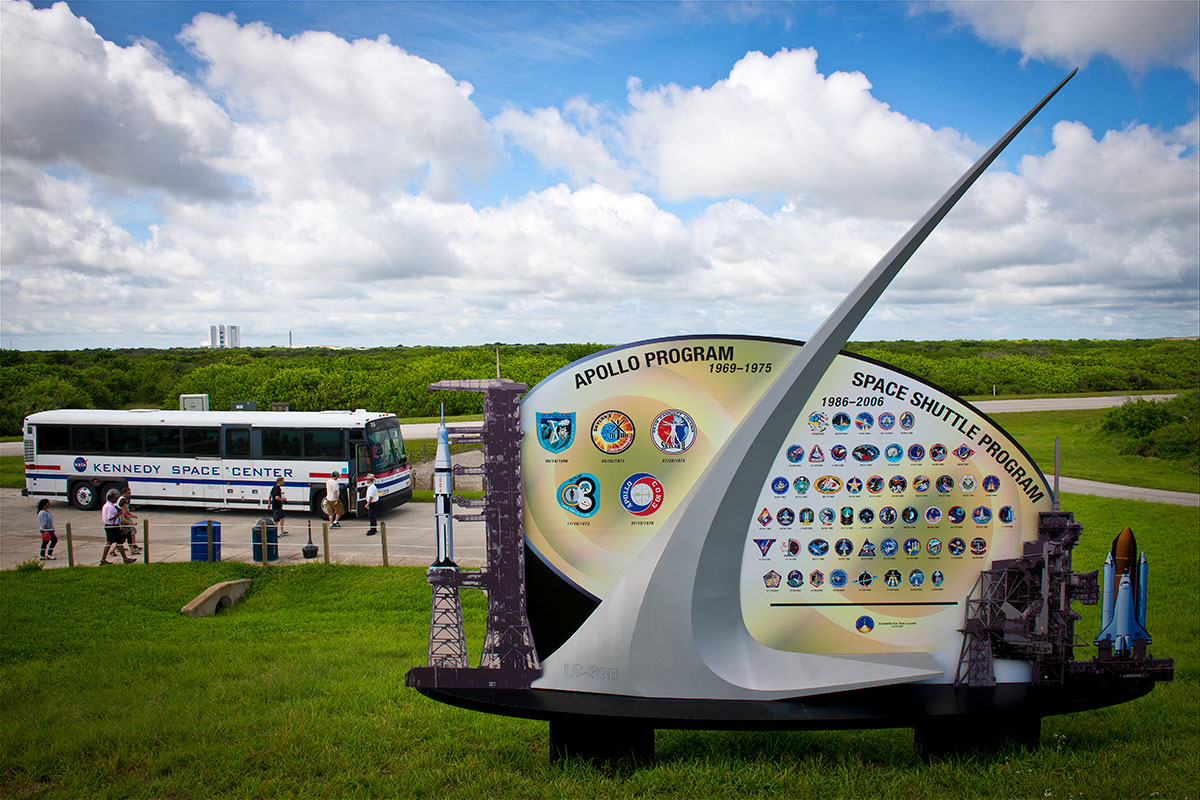 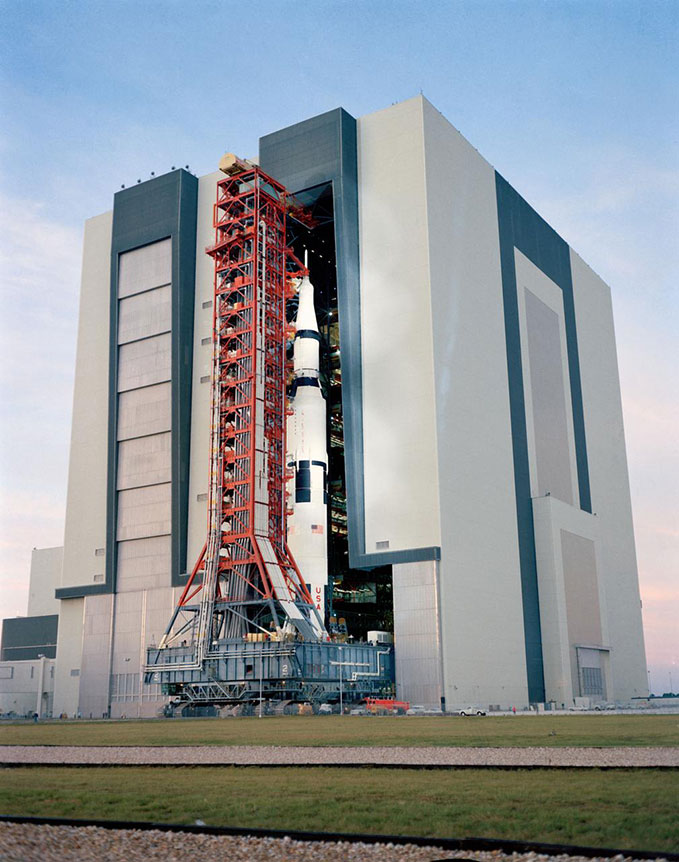 A Saturn V rocket rolls out of the Vehicle Assembly Building (VAB) for Apollo 14 in 1970. 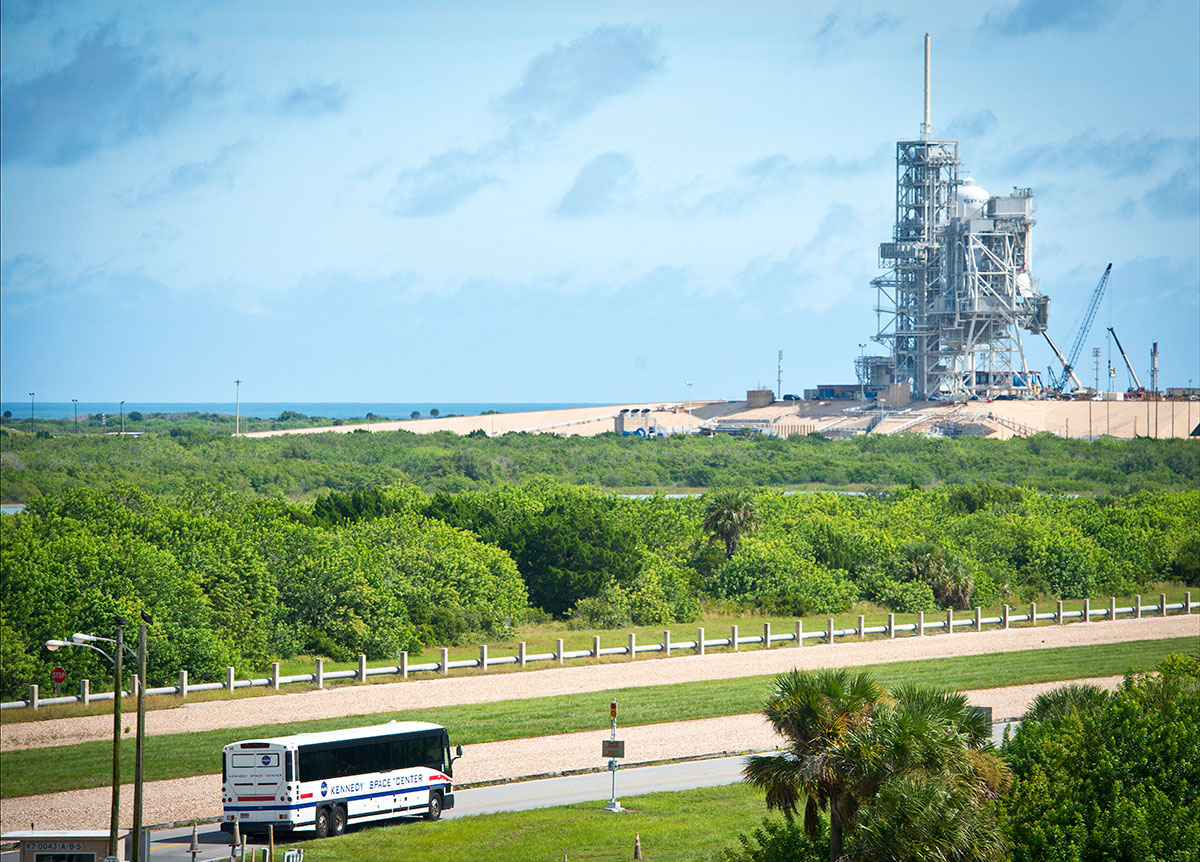 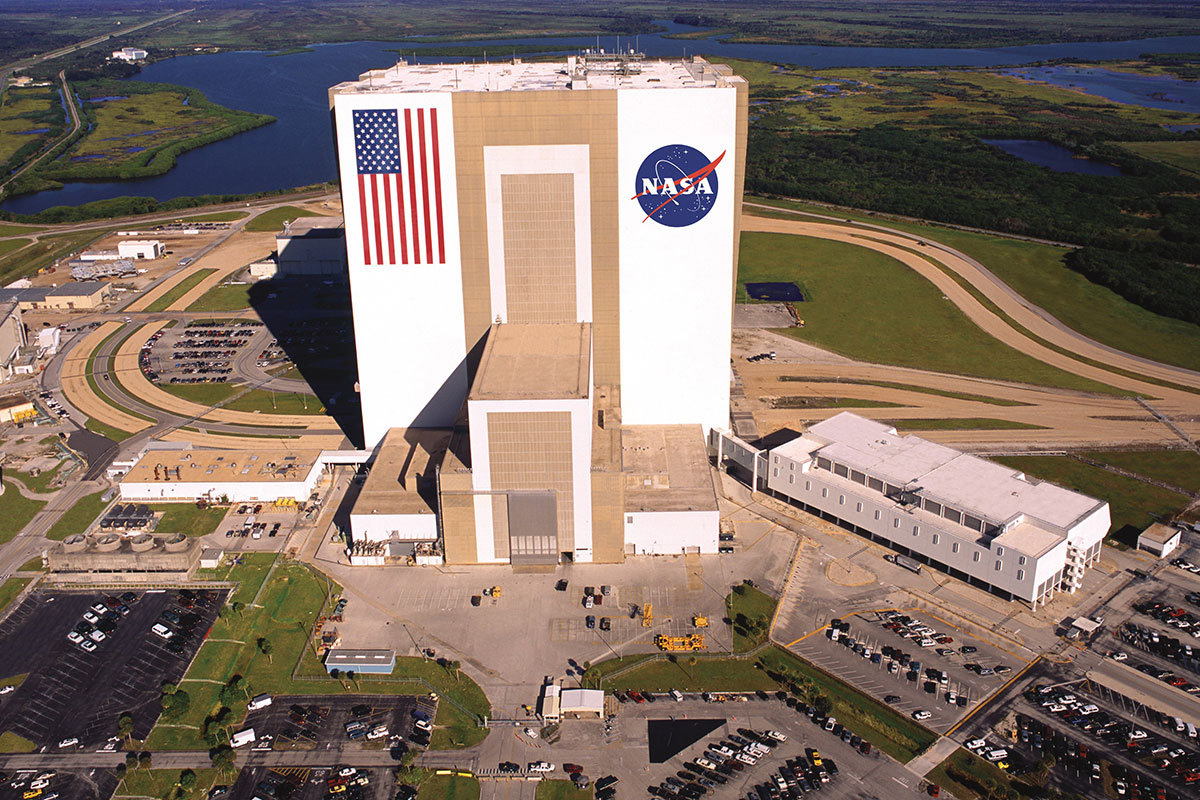 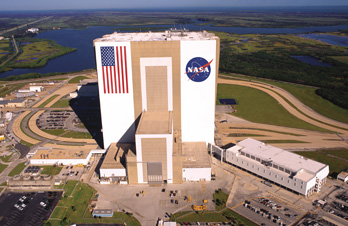 Since the 1960s, the VAB has housed Saturn V Moon rockets and the space shuttle launch configuration. It is currently being outfitted to support the Space Launch System. 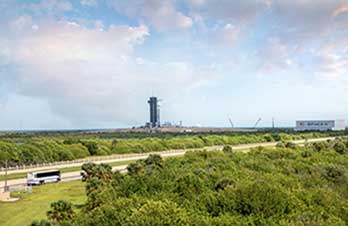 Launch Pad 39A was the site of many Apollo and space shuttle launches. It is currently leased by SpaceX for the Falcon 9 and Falcon Heavy rockets. 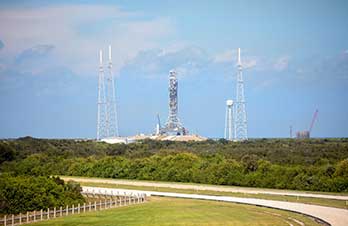 Launch Pad 39B was also the site of Apollo and space shuttle launches, but is now being configured by NASA to support future Space Launch System launches.
More to Explore 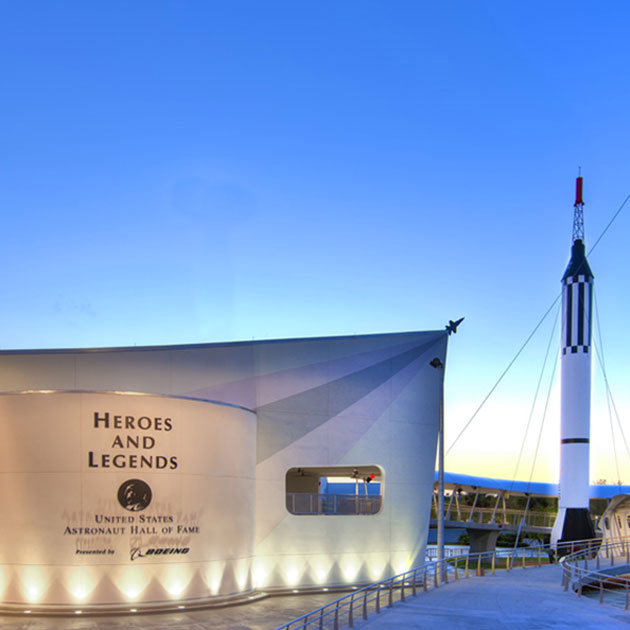 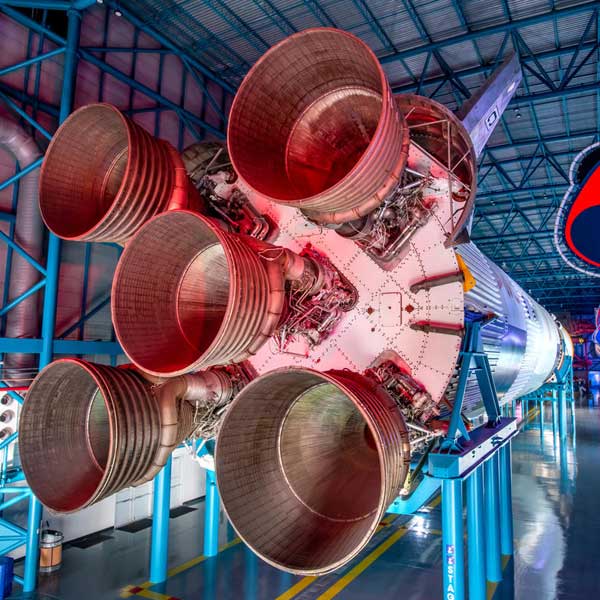 All exhibits are subject to change and tours may be altered or closed due to operational requirements or launch preparations.
Kennedy Space Center Visitor Complex is operated for NASA by Delaware North and is entirely visitor-funded.
Images shown may not represent current operational and safety guidelines.