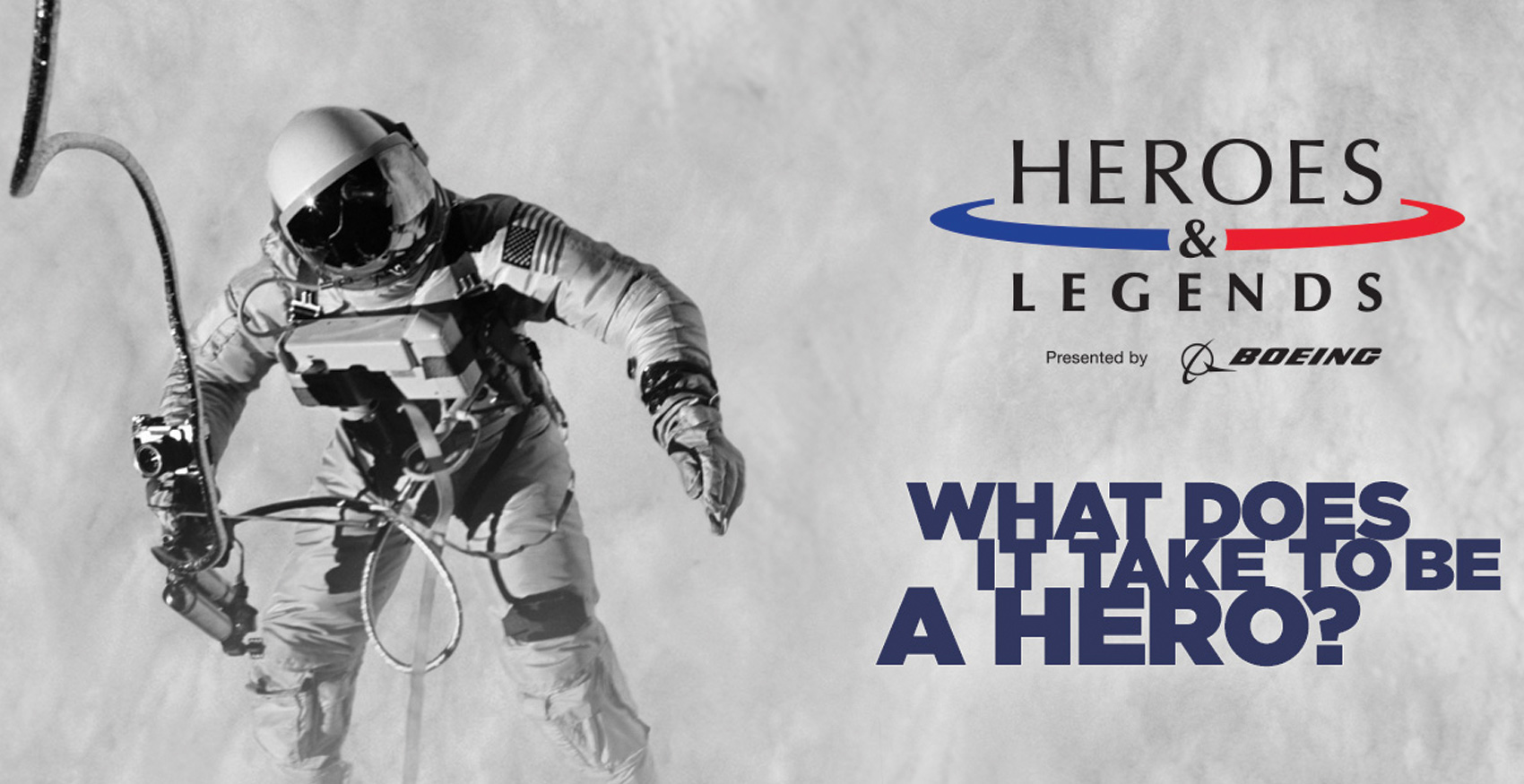 Discover for yourself at Heroes & Legends

Kennedy Space Center Visitor Complex℠ introduces Heroes & Legends, a new immersive experience that celebrates the brave men and women of America’s fledgling space program. Relive the stories of NASA’s pioneering astronauts and discover why they chose to launch into the great unknown. Their stories have the power to ignite heroism within us all. Heroes & Legends seeks to inspire new generations of space explorers, while serving as a compelling prologue to the Kennedy Space Center Visitor Complex guest experience. 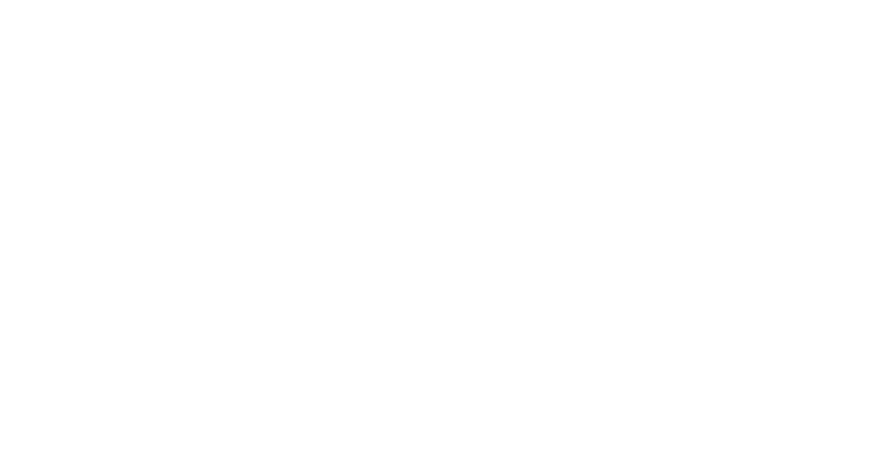 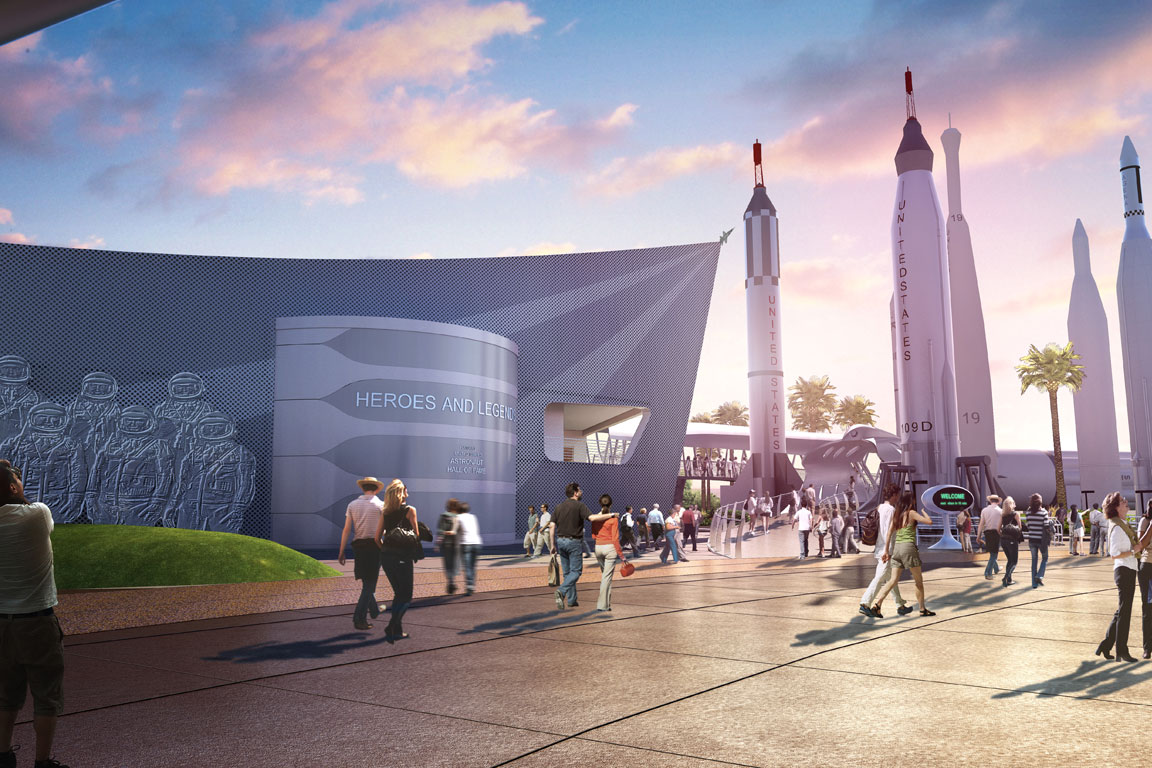 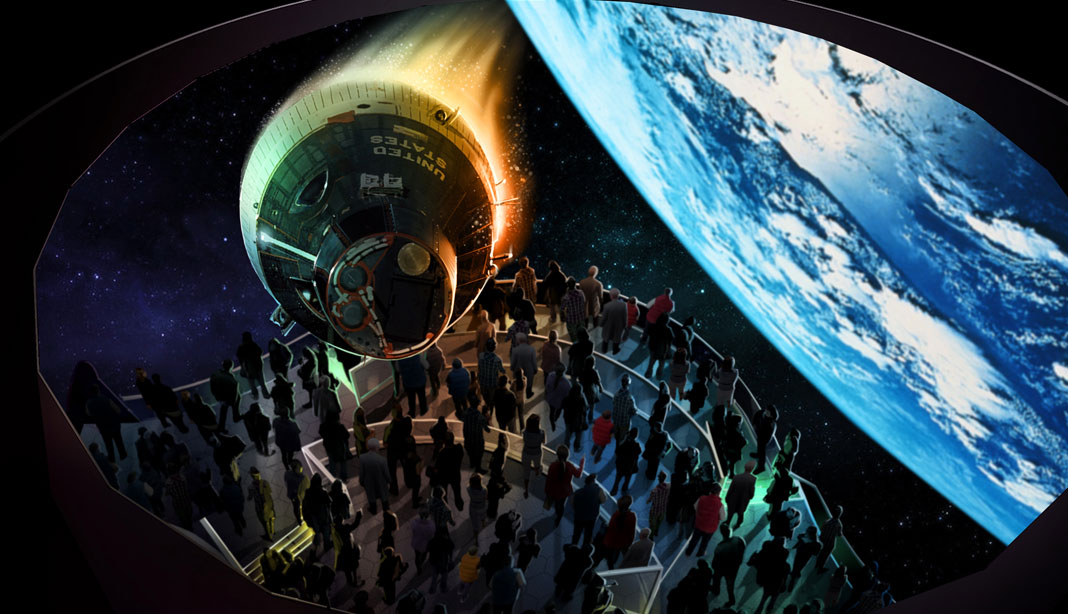 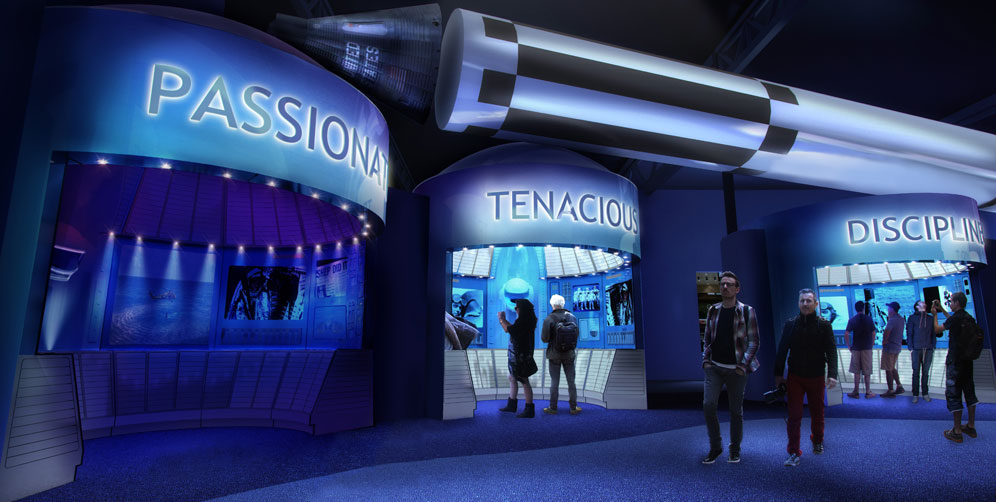 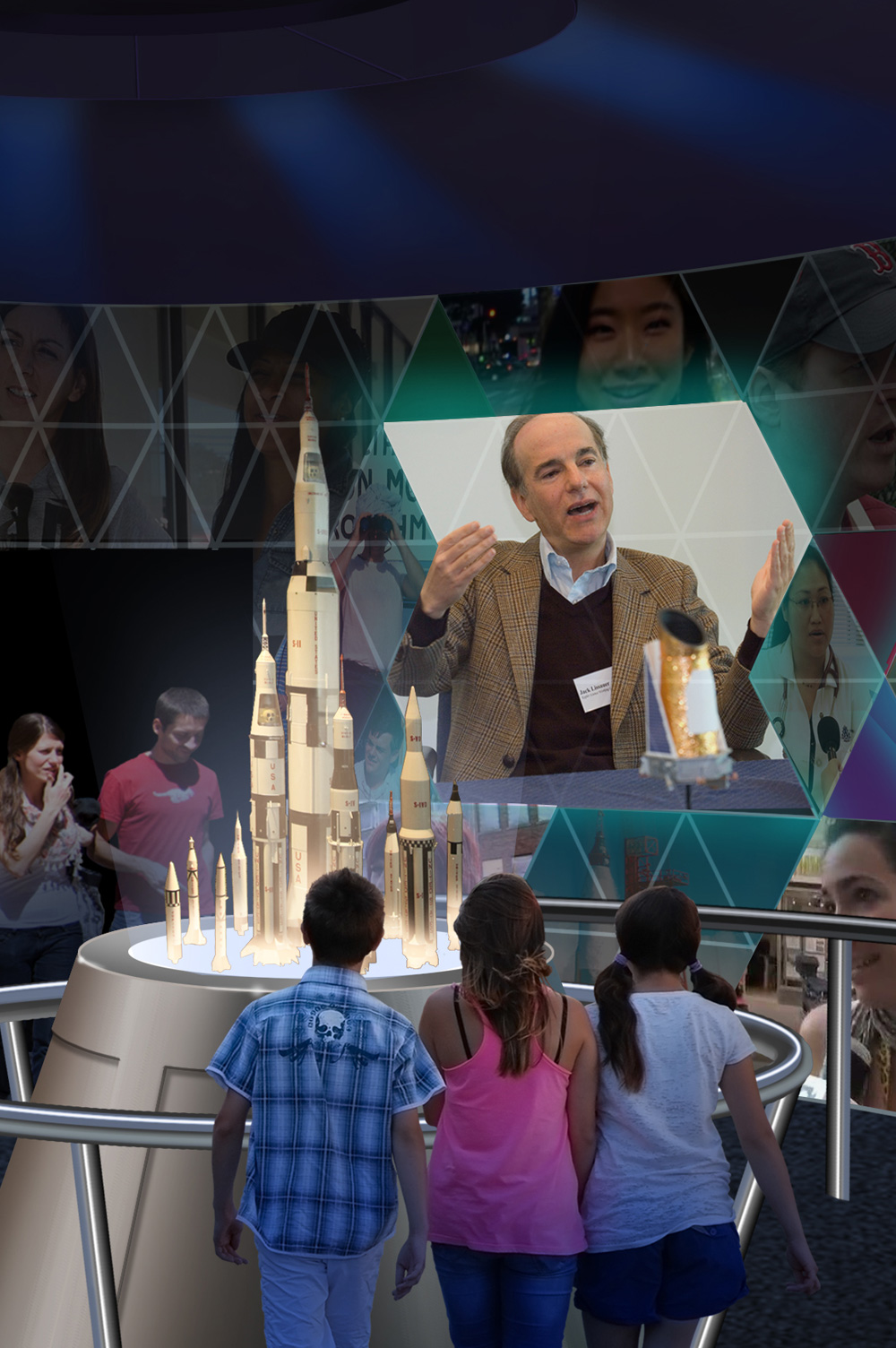 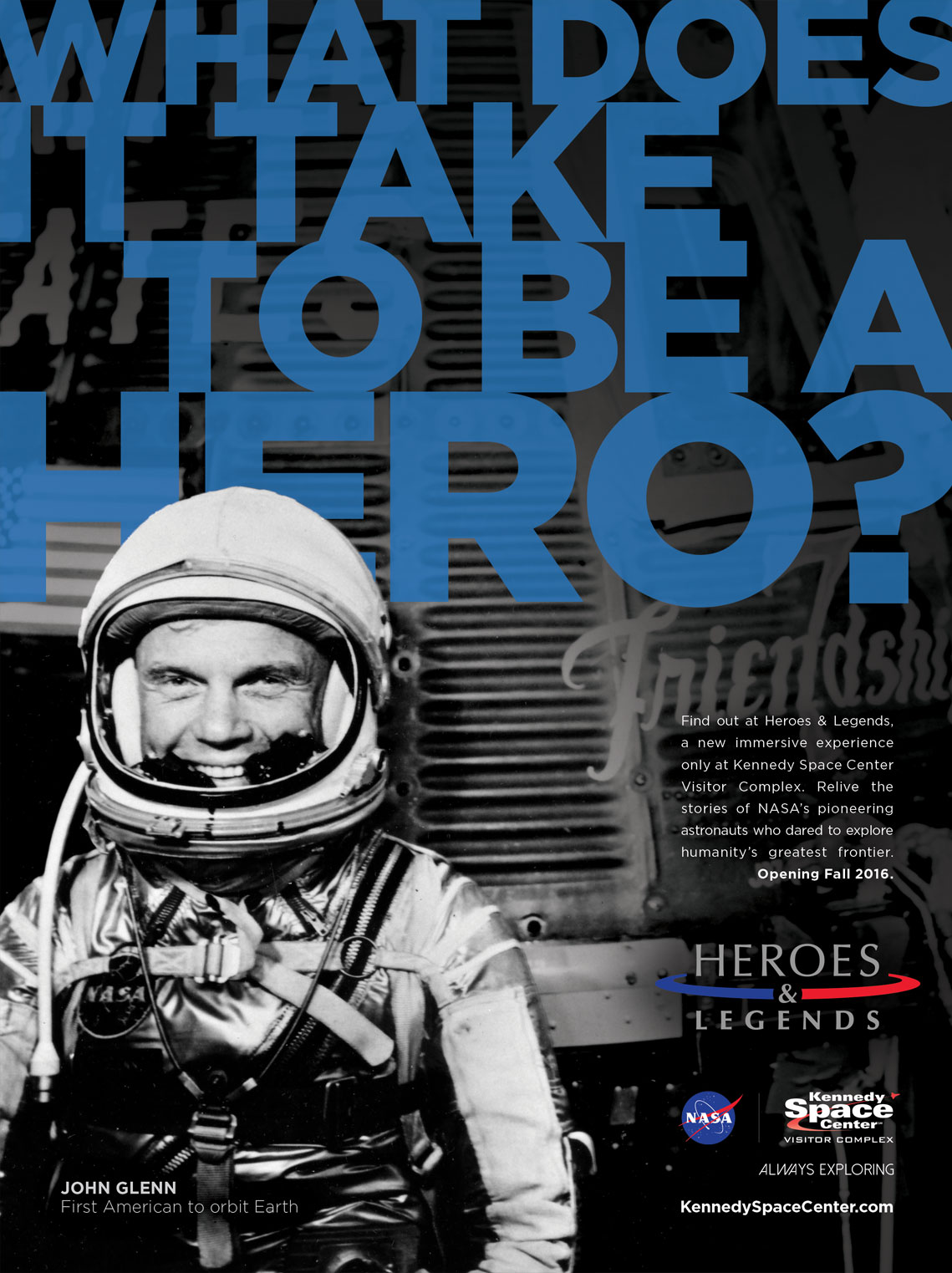 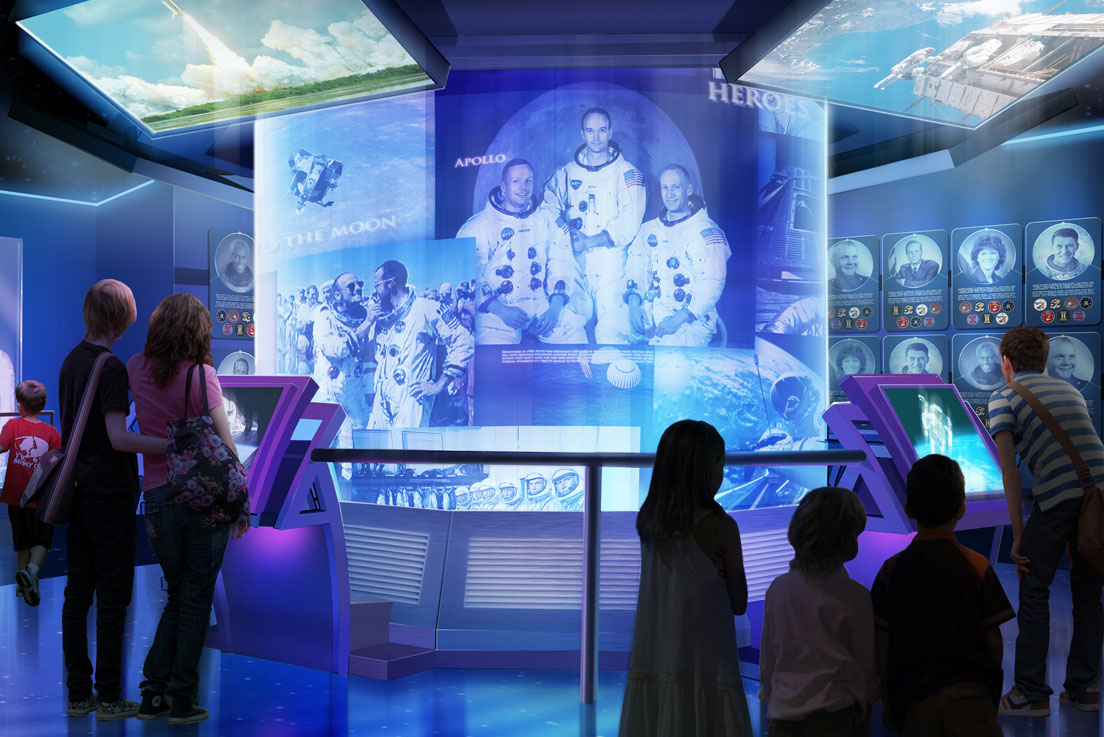 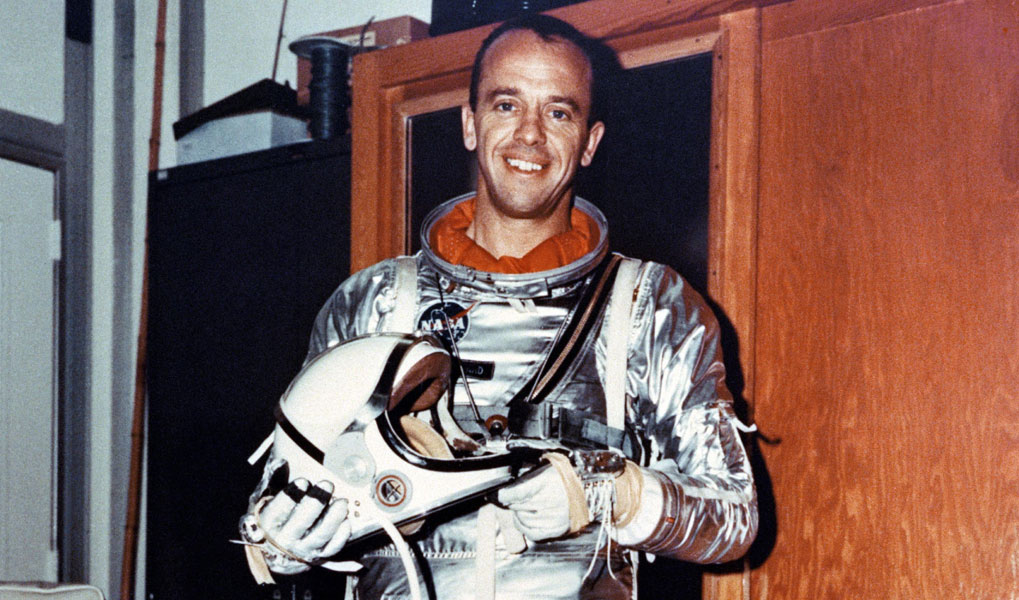 The U.S. Astronaut Hall of Fame connects visitors to the astronaut inductees via interactive technology. A 365 video cylinder displays stories about the Hall of Fame astronauts as guests use the interactive kiosks. Don’t forget to capture a memento: a special photo opportunity with some of the featured heroes and legends.

Who is your hero?

One of the original seven Mercury astronauts …was a natural hero...

he was a thinker… I became a real admirer of Gene.

being first as a pioneer...

he inspires them to believe they can do anything

He was able to inspire the journey of NASA...

a remarkable human being, a great individual, a great role model...