As we work to establish a sustainable presence on the Moon and send humans to Mars, tech demos like LCRD will let us take advantage of laser communications systems for those missions. These systems will be smaller, lighter, use less power, and will enable high data returns.

This presentation is included with daily admission, so be sure to add it to your day!

Tim Smith is an engineer and Senior Mission Manager with NASA’s Technology Demonstration Missions, a program within NASA’s Space Technology Mission Directorate and housed at the Marshall Space Flight Center in Huntsville, AL. With over 30 years of engineering experience in both private industry and at NASA, Smith has worked in systems engineering roles of manned and unmanned space systems. From 2012 to the present, he has served as a Mission Manager on a numerous missions in the TDM Program Office, and he presently serves as the Mission Manager for the Laser Communication Relay Device (LCRD).

Prior to his role at TDM, he served in a lead systems engineering and chief engineer role for International Space Station payloads and launch vehicles/small satellites with NASA. From 1984 to 2000 he held increasingly responsible safety and systems engineering roles on Spacelab and ISS payloads.  Smith received a B.S. in Chemical Engineering from the University of Alabama in 1983 and a M.S. in Industrial and Systems Engineering from the University of Alabama in Huntsville in 1997. 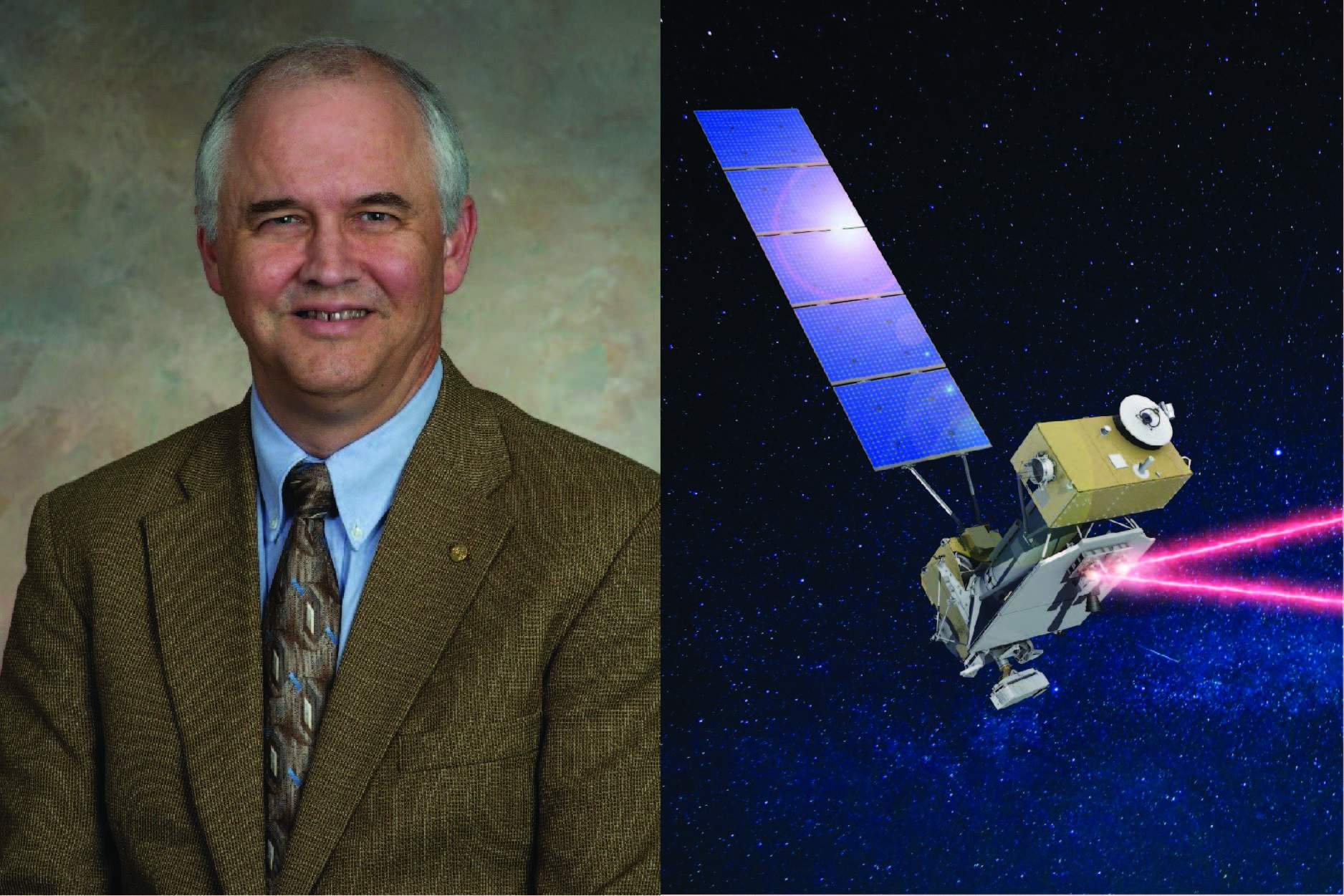