NASA’s James Webb Space Telescope, slated to launch this December from French Guiana, is the next NASA observatory that will complement and extend the discoveries of Hubble. This powerful and sensitive telescope will observe all types of objects using infrared astronomy, including asteroids and comets, exoplanets, and stars and galaxies forming in the early universe.

Join us for a virtual presentation from one of the Webb’s scientists, Dr. Knicole Colón, on Thursday, November 4 beginning at 2:00 PM in Journey To Mars: Explorers Wanted. This presentation will highlight the status of Webb and the exciting science that will come from Webb observations of the universe. Stick around after the presentation to ask her your questions!

Dr. Knicole Colón earned her Bachelor of Science in Physics from The College of New Jersey in 2007 and her Doctorate in Astronomy from the University of Florida in 2012. She has been working at NASA’s Goddard Space Flight Center since 2017. Dr. Colón works on the James Webb Space Telescope Project Science team as the Deputy Project Scientist for Exoplanet Science. Webb is anticipated to launch later this year, and Dr. Colón’s work involves preparing for the observations of exoplanets that Webb will collect. Dr. Colón also conducts research to find exoplanets and study their atmospheres using a variety of different telescopes. 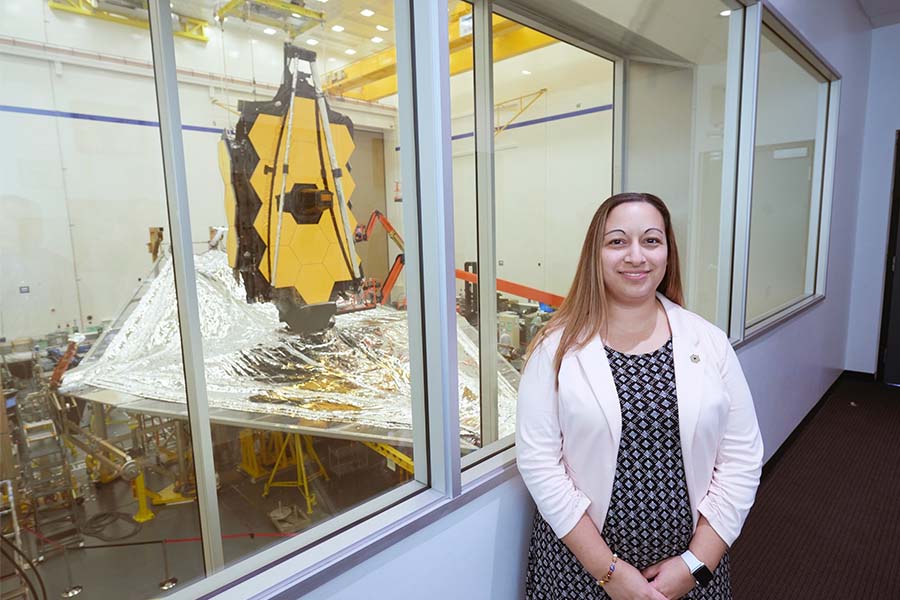 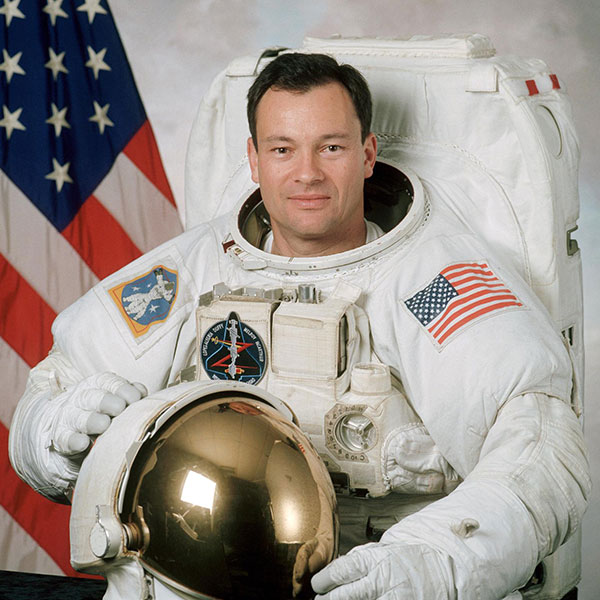 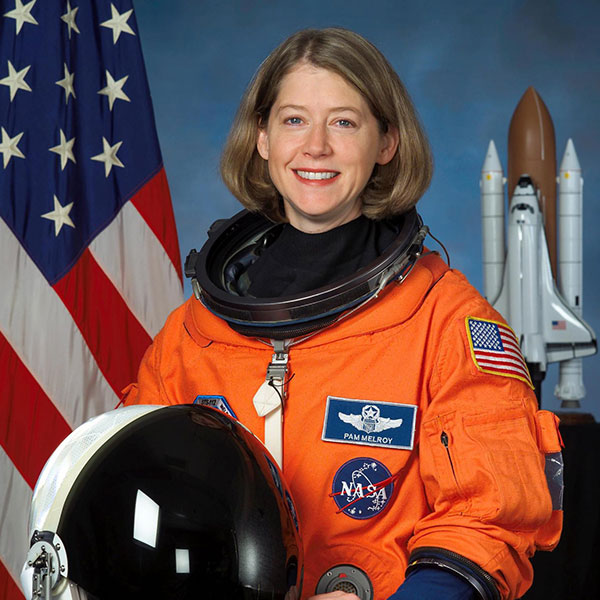 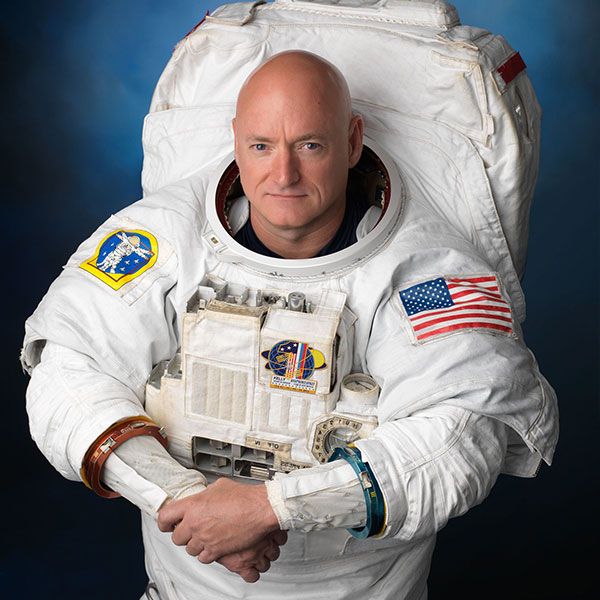