Published on December 7, 2022
by Ashlynn Webb

Fifty years ago today at 7:54:57 P.M. GMT,  Apollo 17 touched down on the lunar surface for the final mission of the Apollo Program in 1972. Crew members Eugene A. Cernan, commander, Harrison H. Schmitt, lunar module pilot made history as the last humans on the Moon. Ronald E. Evans, command module pilot, remained aboard the crew capsule in lunar orbit.

The landing site for Apollo 17 was the Taurus-Littrow highlands and valley area. Their mission was to conduct geological surveys, retrieve samples of materials and surface features, deploy and activate surface experiments, and conduct in-flight experiments and photographic tasks during lunar orbit and transearth coast. 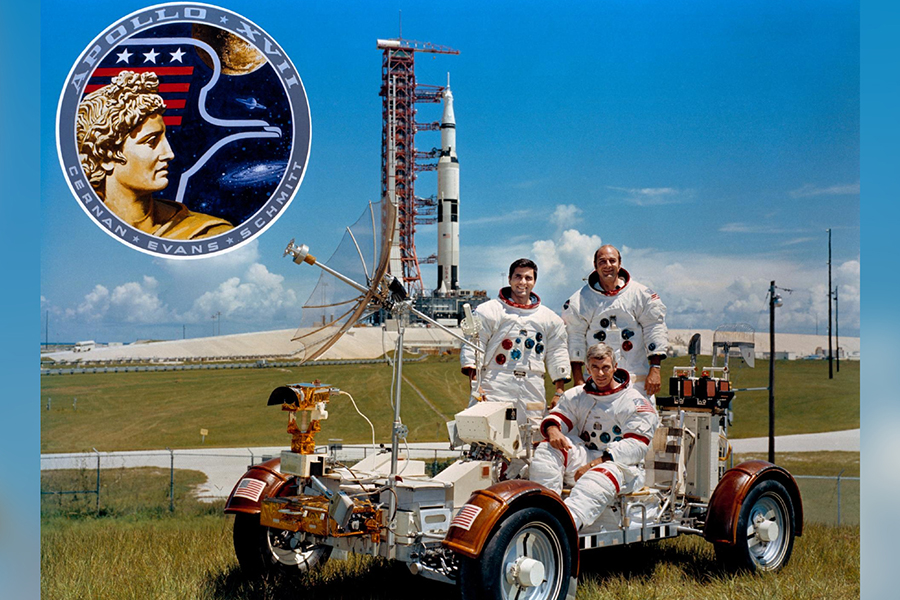 The Apollo 17 mission was the end of an era, but it wasn't the end of humans on the Moon.

On Wednesday, November 16, 2022, at 1:47 A.M. ET, Artemis I launched from Kennedy Space Center Launch Complex 39B, beginning a new chapter for NASA and the world. Artemis I is the first step in a series of increasingly complex missions that will enable human exploration back to the Moon and, eventually, Mars. The Artemis program will place the first woman and person of color on the Moon. 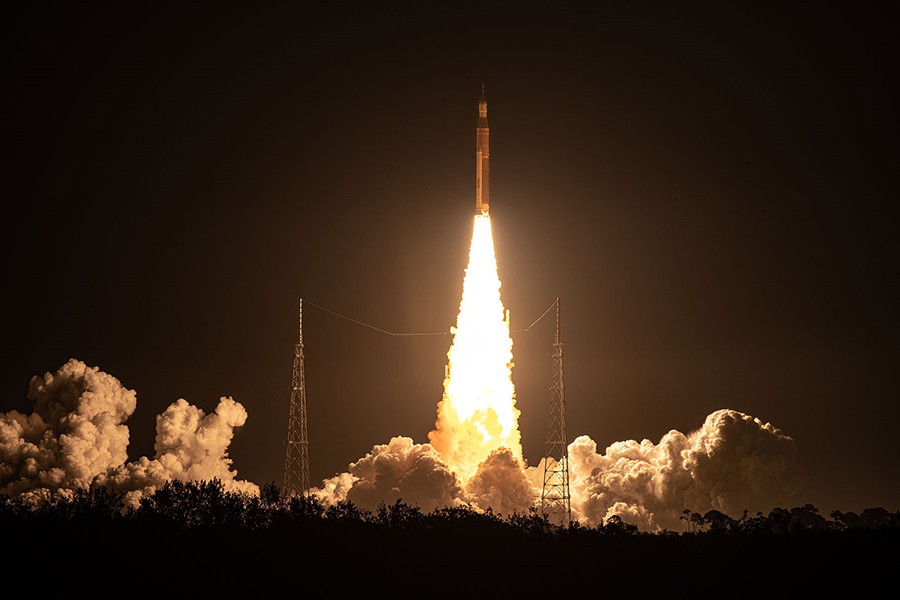 You can learn more about the Apollo missions and see real flight-flown artifacts at Kennedy Space Center Visitor Complex. Book your trip today!