NASA has made great accomplishments in space, but their research also makes a huge impact on Earth. Those achievements are called NASA Spinoffs and many have improved products people use on a daily basis.

Spinoffs initially began as reports presented to Congress during budget hearings. After noticing a large amount of public interest, the first official four-color print edition was published in 1976. Every year a new NASA Spinoff is published, featuring new ways that NASA research has directly influenced areas, such as technology, medicine, environment and consumer goods.


Here are some famous NASA spinoffs you may be familiar with: 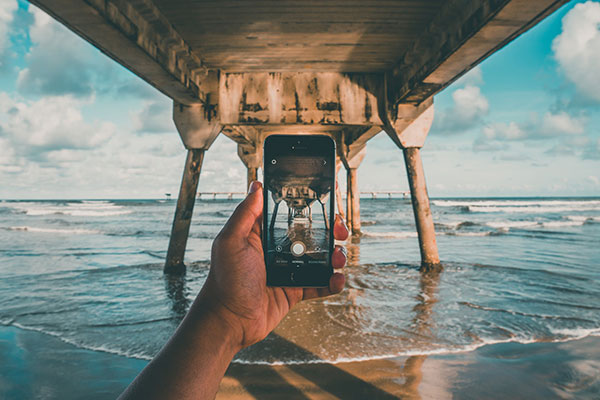 When NASA needed miniature cameras for interplanetary missions, they created the CMOS active pixel sensor. CMOS, a type of image sensor, is the eye of the camera, capturing the light and turning it into the image we see. They are smaller and have a low manufacturing cost than other image sensors. Today, it exists inside your DSLR camera, cell phone cameras and is even used in medical imaging and dental x-ray devices. 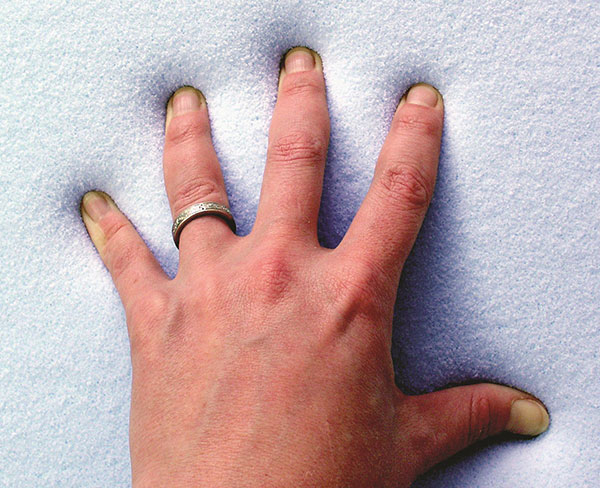 Many people know what memory foam is, but not necessarily where it derived. It was originally designed by NASA-funded researchers with the intention of keeping test pilots cushioned during flights. Now, it’s used in beds, couches, shoes, and many other everyday items! 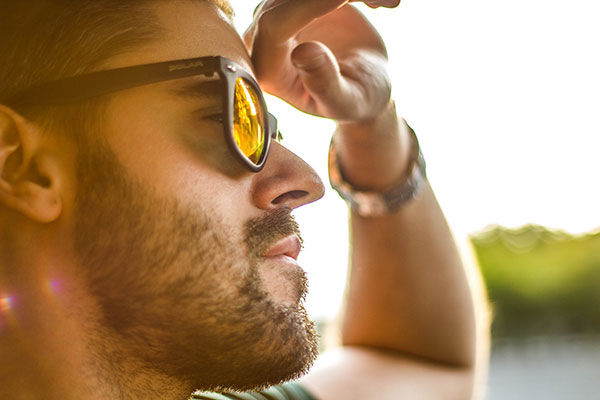 In the 1980s, NASA’s Ames Research Center conducted research on ways to protect astronaut helmet visors from scratches, as well as increase their ability to filter out UV-rays and enhance colors. This technology is now applied in consumer sunglasses, ski goggles and welder masks. 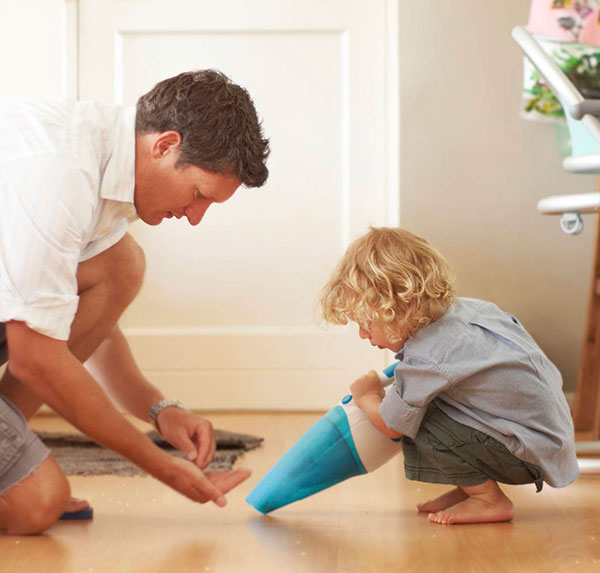 During the Apollo program, NASA partnered with Black & Decker to create battery-powered tools that could be used for Moon exploration. This “wireless” technology is now used in a variety of consumer products, including the Dustbuster® cordless vacuum. 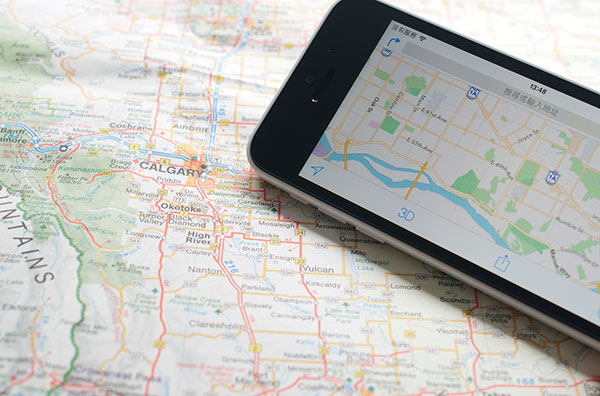 NASA’s Jet Propulsion Laboratory (JPL) developed a software in the 1990s to correct errors in the data from their global network of receivers. As a result, the satellite navigation system called GPS has an accuracy of up to five centimeters. This is a huge improvement from 15 meters in the past. Although used primarily by military and offshore drilling operations, many cell phones also benefit from JPL’s data when accessing a quick GPS signal without a wireless connection.


In addition to these famous spinoffs from previous years, the 2018 NASA Spinoff publication talks about more ways space is prevalent in everyday life. Here are a few of the dozens listed in this year’s book. 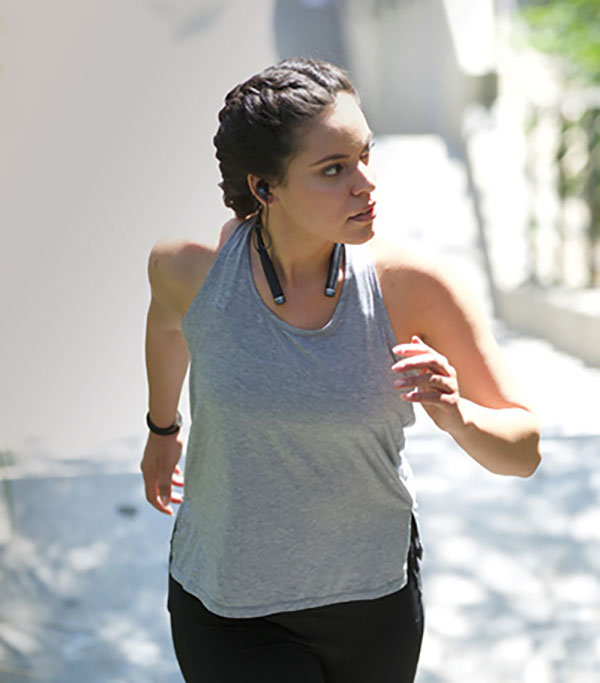 This technology, worn like headphones, was designed to alert pilots if they were nearing a blackout due to the intense g-forces while flying. LifeBEAM transferred this over to the consumer facing side as a new way to optimize workouts. These voice-activated headphones, known as Vi, track your heart rate, steps, weather, mileage and act as a personal trainer. 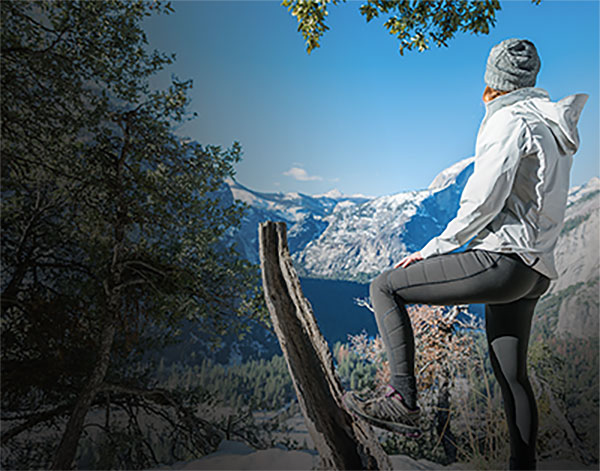 Aspen Technologies, contracted by NASA’s Kennedy Space Center, developed aerogel insulation to keep astronauts at comfortable temperatures in space. Later, the company Oros utilized aerogel to make “Lukla” jackets. Despite being made with less layers, they are warm enough to wear even in the most extreme temperatures. 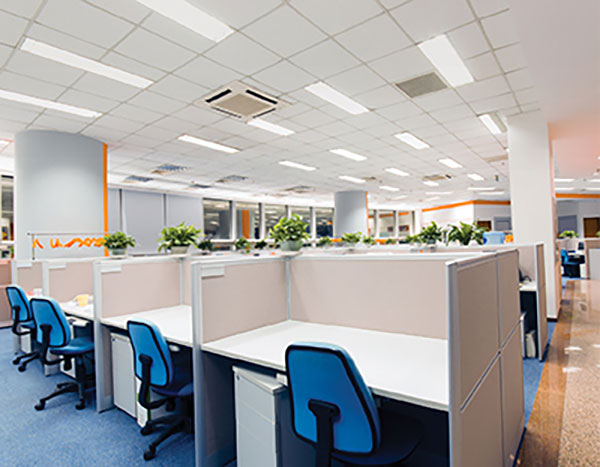 Former Kennedy Space Center contractors started a company called BIOS Lighting, and developed an LED light (SkyBlue) that would not only help plants grow, but also keep humans awake and alert when working long hours in an office or spending time at home. The lighting emits wavelengths that drive photosynthesis for plants, and suppresses melatonin production in human, inducing wakefulness.


These examples are just a glimpse of what NASA science brings back to the Earth in practical applications. At Kennedy Space Center Visitor Complex, you can learn more about what NASA is doing in space and on Earth. Space Shuttle Atlantis® features exhibits that share more information about NASA Spinoffs. Be sure to add it to your itinerary!