What is Artemis? | Questions About Humanity's Return to the Moon

Artemis will light our way to the Moon and to Mars, beginning with the inaugural launch of Artemis I this August 29, 2022. What we learn along the way will change not only space exploration but the world. Read some of the most frequently asked questions about this new chapter in space exploration. 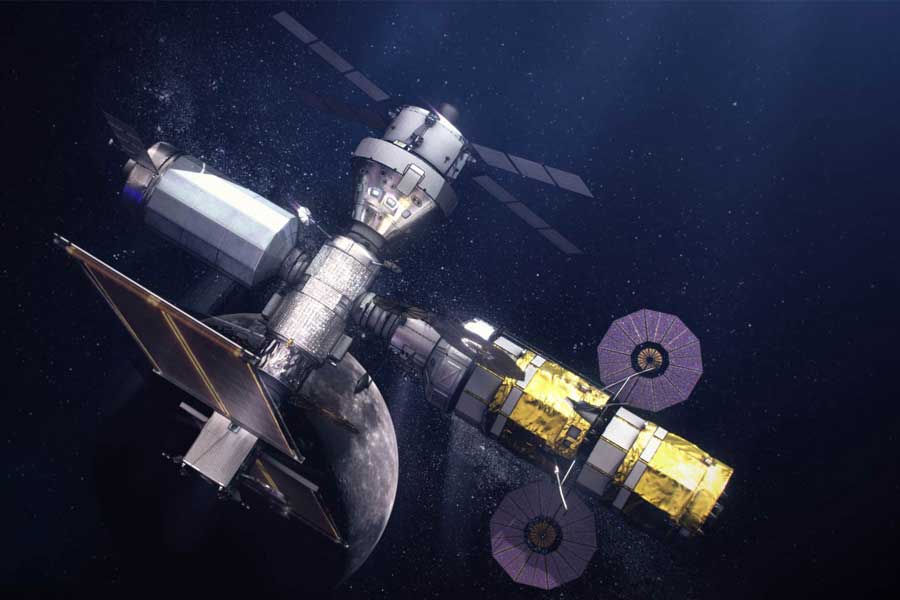 What is the Artemis mission?

NASA's Artemis will return human exploration to the Moon. NASA has built new technologies, such as the Space Launch System (SLS) rocket, Orion spacecraft, and Exploration Ground Systems to take astronauts to the Moon and eventually to Mars. Plus, the Artemis missions will put the first woman and first person of color on the lunar surface. In collaboration with commercial and international partners, NASA will establish sustainable structures on and around the Moon to support more discovery and exploration than ever before. 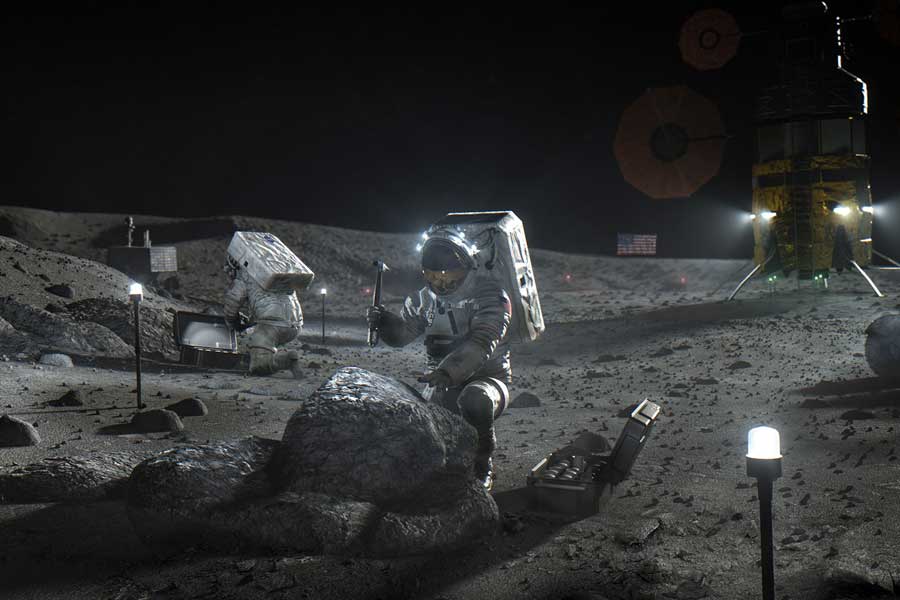 Why are we going back to the Moon?

More than 50 years ago, we stepped foot on the Moon. Now, we are going back. By further exploring the lunar surface, we can learn more about our universe, access resources on the Moon, and prepare for eventual deep space travel to Mars. New instruments will be used to test the extraction of vital resources such as water. The crew will also wear modern spacesuits that allow increase mobility, modern communications, and a robust life support systems. Living on the Moon will prove humans deep space capabilities as we prepare to go to Mars. Plus, human and robotic activities while in orbit of the Moon and on its surface will teach us more about the universe and our planet. 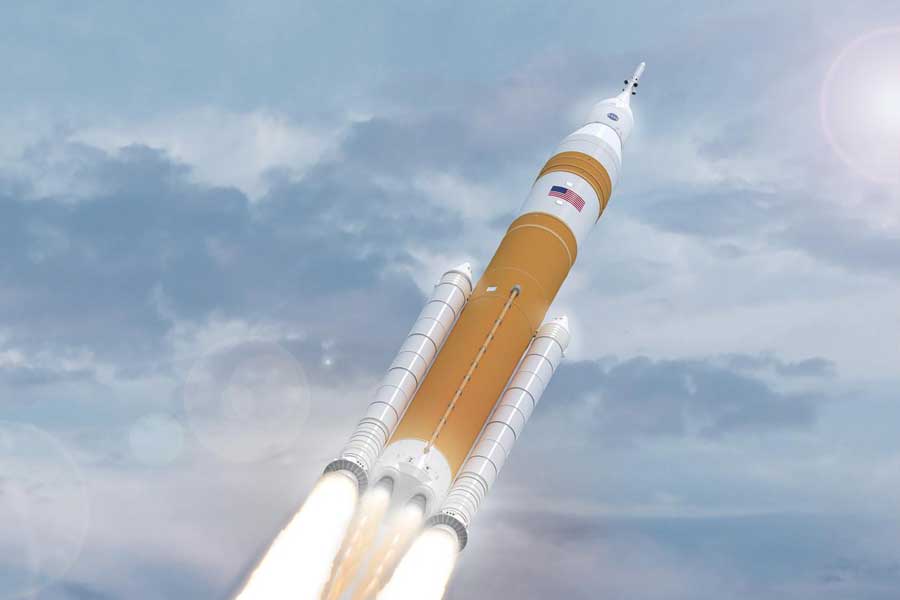 How will we go to the Moon?

New technologies have been developed to take us to the lunar surface. All launch facilities at Kennedy Space Center are upgraded to support Artemis missions. The most powerful rocket in the world, the Space Launch System (SLS, has been built to carry humans and cargo to the Moon and beyond. Orion, launching atop the SLS, is the capsule that will carry crew into lunar orbit. The crew will then transfer to the Gateway, an outpost orbiting the Moon. Then, the land crews on the lunar surface with the support of the Human Landing System.

Why is this program named Artemis?

Now, NASA will put the first woman and person of color on the Moon during Artemis. This program is aptly named after the Greek Goddess Artemis, the twin sister of Apollo. Artemis is the Goddess of the Moon, archery and more. 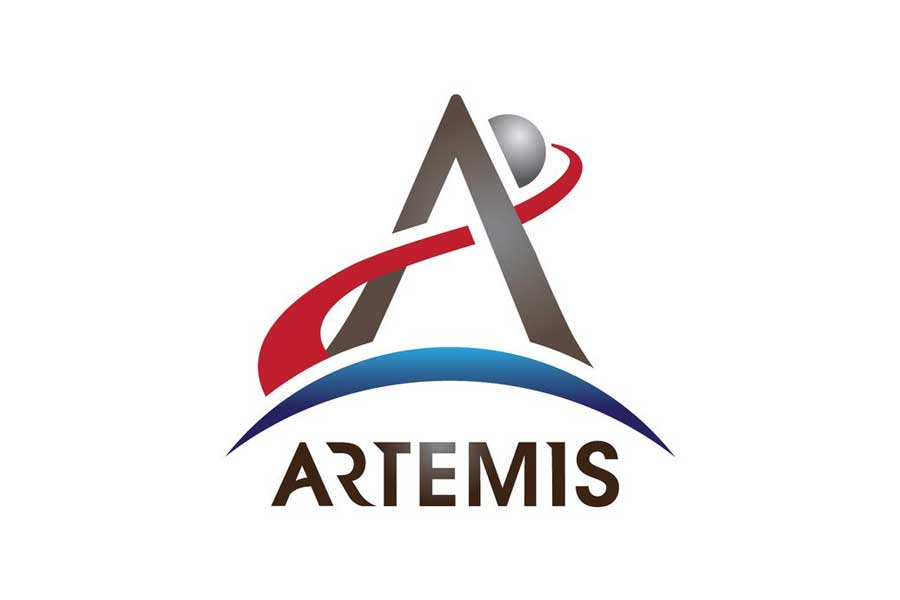 What does the Artemis logo mean?

The Artemis mission patch draws inspiration from the Apollo Program while demonstrating how Artemis will take us on a new path of lunar and Martian exploration.

As we approach the launch of Artemis I this summer, join us to celebrate with special events ahead of the launch! Our Summer of Artemis page is your central resource for all upcoming events and launch preparations.

Plus, don't forget to visit the Apollo/Saturn V Center to relive the milestones of the Apollo Program and discover NASA’s plans to explore the Red Planet in Journey to Mars: Explorer’s Wanted. Check out our event calendar and sign up for email alerts to stay in the loop on everything Artemis!