The Groundbreaking Orbit of Apollo 8

There were many firsts that came from the Apollo Program besides landing on the Moon. Imagine being among the first to launch atop a massive Saturn V rocket. Or breaking out of Earth’s orbit in what many compare to as a slingshot maneuver exceeding speeds of 17,500 mph (280,026 kph). How about seeing the Moon up close with your own eyes when no one else ever had. These are the experiences of the Apollo 8 astronauts.

Fifty years ago, humans left Earth’s orbit for the first time. Astronauts Frank Borman, James A. Lovell Jr. and William A. Anders launched aboard Apollo 8 on December 21, 1968, atop a Saturn V rocket. They were the first crew to launch from Kennedy Space Center’s launch pad 39A, and on the first flight of the Saturn V rocket. 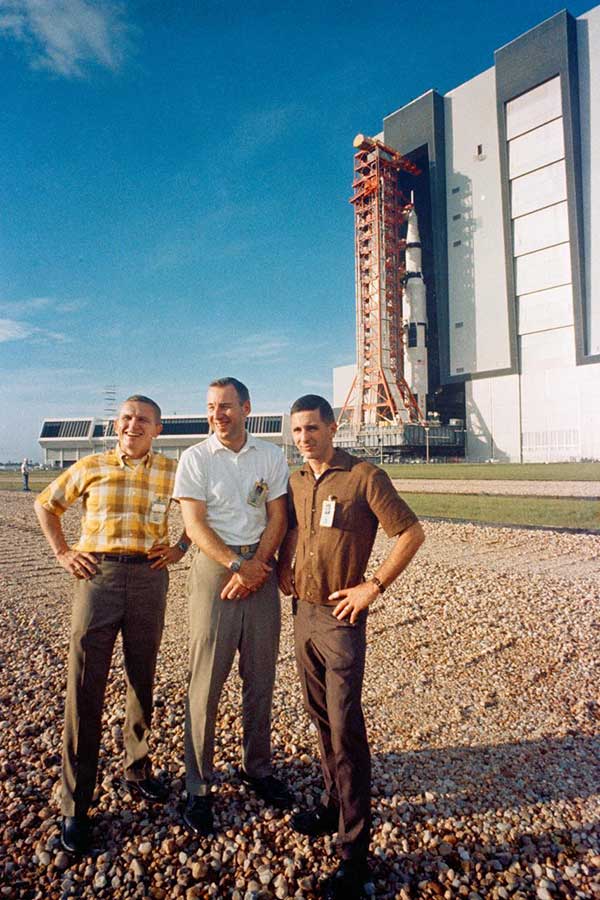 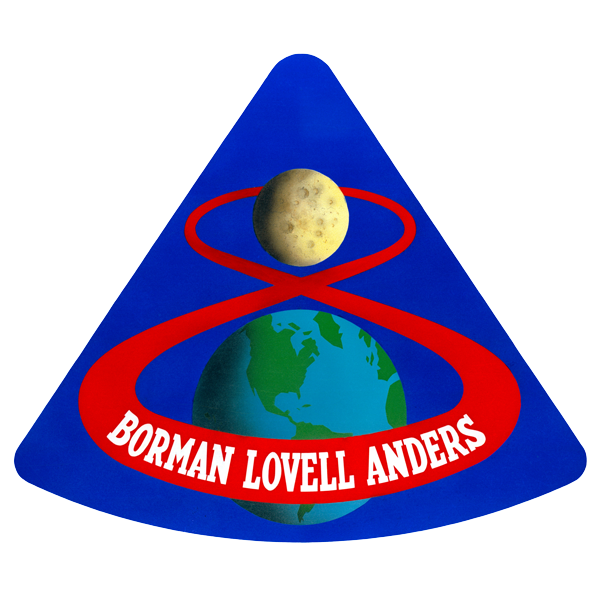 Apollo 8 was a significant precursor to the eventual Moon landings, marking many other firsts for the Apollo Program and for American spaceflight overall. As we honor the 50th anniversary of Apollo 8, we marvel at the accomplishments of the mission:

The astronauts had to exceed speeds of 17,500 mph (280,026 kph) to break out of Earth’s orbit toward the Moon. Once in the range of the Moon’s orbit, they slowed down enough to get caught in its gravitational pull. They remained in lunar orbit for 20 hours, conducting various tasks involving site tracking, photography, navigation and broadcasting to those on Earth. 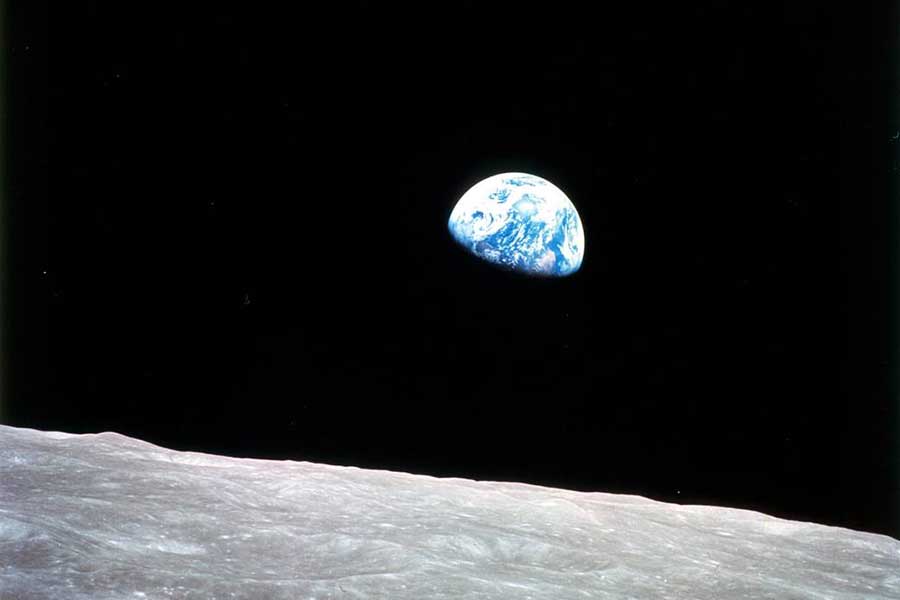 This photo is as breathtaking as it is historic. This was the first, nearly-full sphere image ever taken of the Earth in color by humans, and it is a result of the quick thinking of astronaut William Anders and a portable TV camera. The public had never seen Earth like this. Our planet looked beautiful, but also lonely and fragile. This new perspective sparked an environmental movement, placing stronger importance on the care of the planet we call home.

During orbit, the crew conducted six worldwide telecasts. Broadcasting to all five continents in real time, the telecasts were of excellent quality and good voice clarity! On Christmas Day, December 25, 1968, the crew read verses from the book of Genesis, and wished a Merry Christmas to “all of you on the good Earth.” 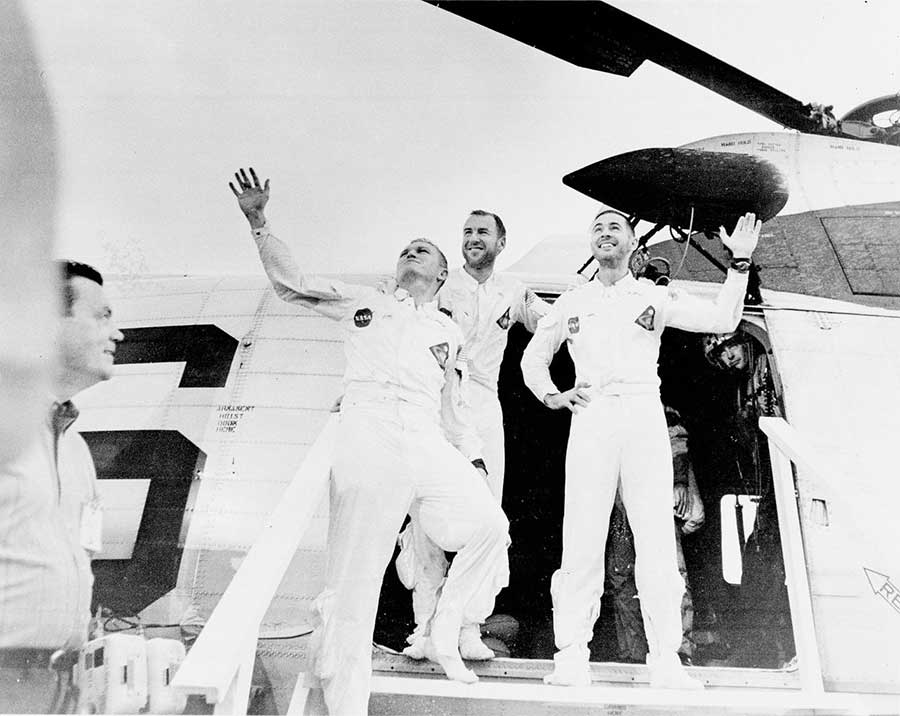 After their 6-day mission, the crew began their decent back to Earth, reaching speeds of 24,696 mph (39,744 kmp) and heat shield temperatures of 5,000 degrees Fahrenheit (2,760 degrees Celsius). They safely returned to Earth, splashing down in the Pacific Ocean and were recovered by the crew of the USS Yorktown aircraft carrier. This was the first night splashdown, so the rescue team monitored the floating capsule before retrieving the crew at sunrise.

Learn more about the Apollo Program, and walk under a real Saturn V rocket at Kennedy Space Center’s Apollo/Saturn V Center. Plus, join the visitor complex as it celebrates the Apollo Program's 50th Anniversary.