This tour is currently unavailable.

As a history enthusiast, a fan of space exploration and a member of the marketing team here at Kennedy Space Center Visitor Complex, I was able to go on an advance preview and take the newest Special Interest Tour, Cape Canaveral's Rise to Space. This tour is a comprehensive look at the history of Cape Canaveral and its involvement in modern space exploration.

See where the visitor complex brings you during this Special Interest Tour.its  Below are just a few of the stops you will make along the way. 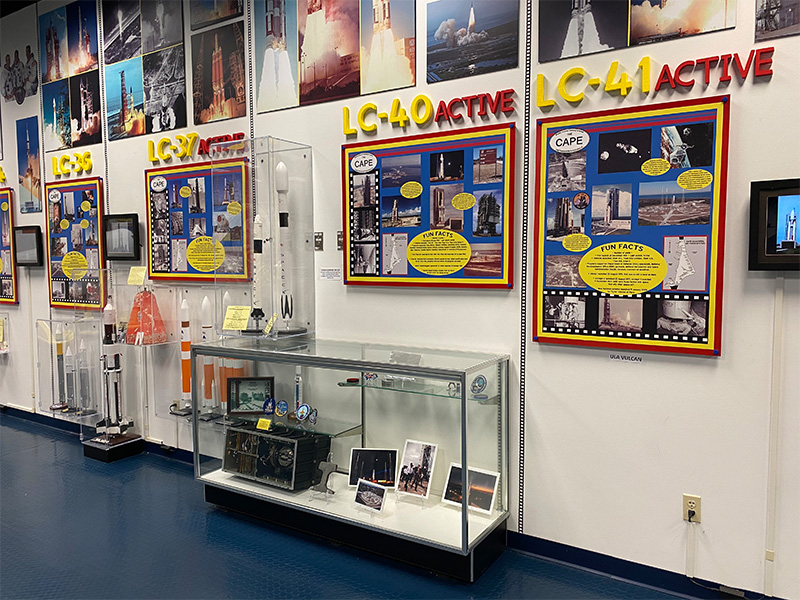 The first stop of the tour is at the Sands Space History Center. There, join a docent guide and learn about the history of all of the launch complexes of Cape Canaveral and the Eastern Test Range. See launch vehicle components and control systems, some dating back to the 1950s!

Fun fact: This museum was named after Major General Harry James Sands, Jr., who was instrumental in preserving the history of what is now Cape Canaveral Space Force Station. 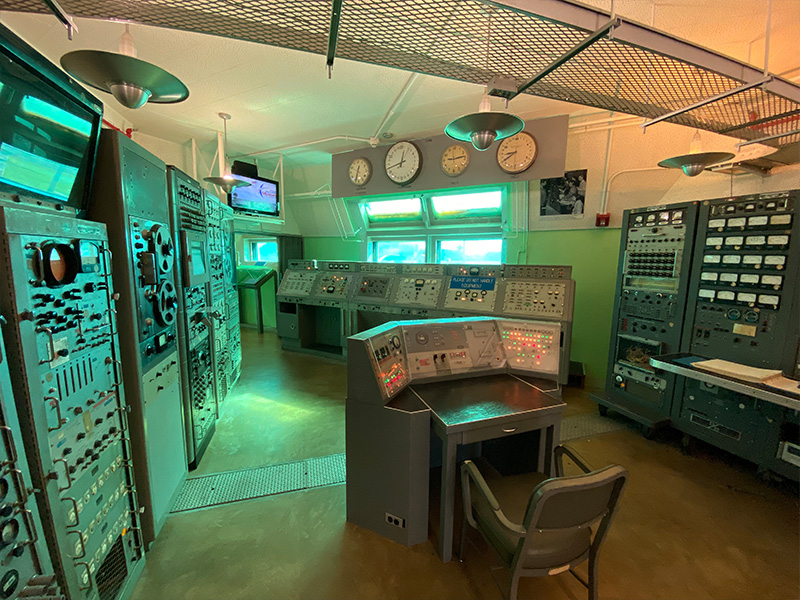 A visit to Launch Complex 26 is taking a step back in time. This is part of The Air Force Space & Missile Museum and is an original building of the early spaceflight missions. This location saw America’s entry into the Space Race with the launch of Explorer 1 in 1958, the United States’ first satellite. You can also see original launch equipment, a V-2 rocket engine and the only twice-flown Gemini capsule.

Fun fact: Indoor smoking was so common during this era, that ashtrays were built into the launch consoles. Be sure to look for them when you tour the blockhouse. 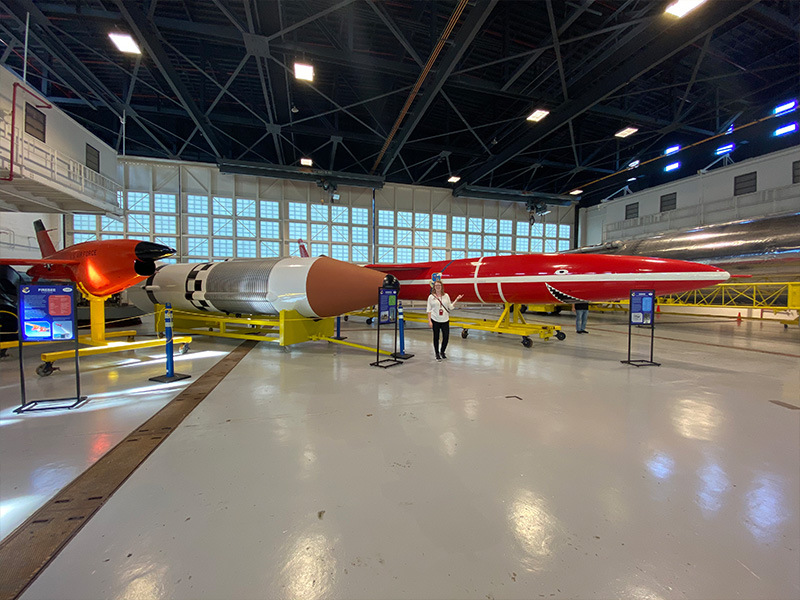 Built in 1953, Hangar C is the oldest structure of its type on Cape Canaveral Air Force Station. It was built as the Cape’s first exclusive missile assembly building. Inside, walk among restored launch systems with everything from early winged missiles to ballistic missiles to boilerplate capsules. See the evolution of America’s early rocket and space programs.

Fun fact: Some of the rockets inside Hangar C are the same as ones found in the visitor complex Rocket Garden. Seeing a rocket horizontal gives you a different perspective on its size! 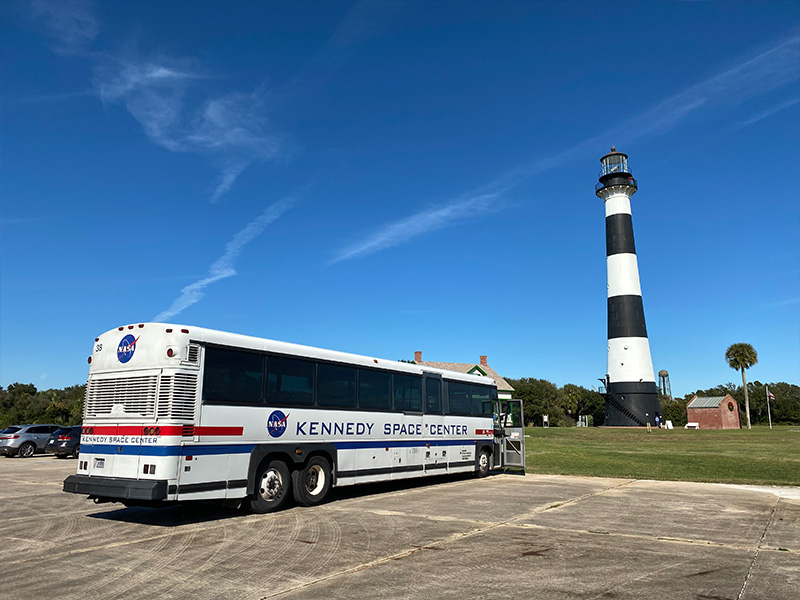 Explore another location on the Cape that is not intended for rocketry sciences. The Cape Canaveral Lighthouse is a long-standing icon of the area. Once there, you will learn about the history of the lighthouse and the steps taken to get it to where it is located today. Still a working lighthouse, the light is maintained by the U.S. Coast Guard and the lighthouse itself by the 45th Space Wing, making it the only lighthouse owned by the U.S. Space Force.

Due to the size of the tour group and time constraints, guests can explore the first three floors of the lighthouse: the living quarters. Climbing to the top is not available.

Fun fact: The first Cape Canaveral lighthouse was made of brick and built in 1848, but mariners couldn’t see the light at only 65 feet tall. A new, iron lighthouse was constructed next to the old lighthouse in 1868 and stood 151 feet tall. Both of these lighthouses preceded the one you see today.

After embarking on this tour throughout Cape Canaveral, it is clear that it is perfect for space enthusiasts, lovers of history, lighthouse sightseers and anyone who wants to gain special access to places generally not open to the public. The stops featured here are just a few of what you will see, so be sure to learn more at the link below.

What you need to know about the tour before reserving your spot: